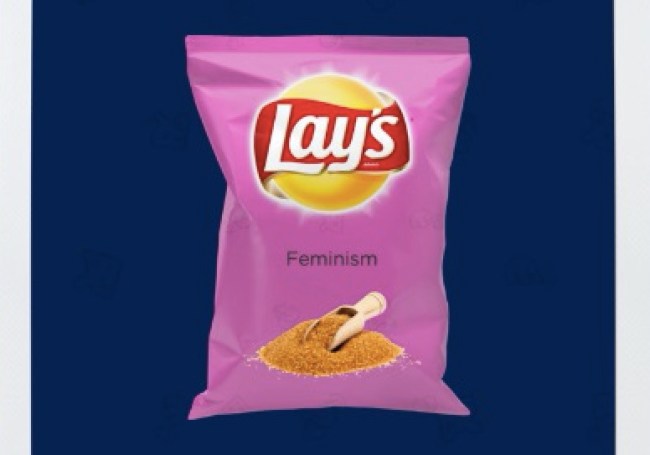 There was a time on the Internet when 4chan was responsible for messing with every major brand’s attempt at crowdsourcing new flavors. All a brand had to do was put up a contest allowing fans to name their own flavors and 4chan would swoop in and torch the contest with memes. This was the status quo for about a decade, but we’ve reached a point where everyone on the Internet enjoys messing with a user-generated content (UGC) contest.

Recently, Lay’s (potato chips) rolled out their ‘Do Us A Flavor’ campaign, for the second time, and right on cue the trolls showed up to suggest some truly asinine flavors. The voting process for ‘Do Us A Flavor’ works by users uploading their submission and then people are given two flavors of chips to choose from and click on ‘I’d eat that’ to drive the most popular chips to the top of the charts.

As reported over on UPROXX, there are some fanfuckingtastic flavors in the mix already: 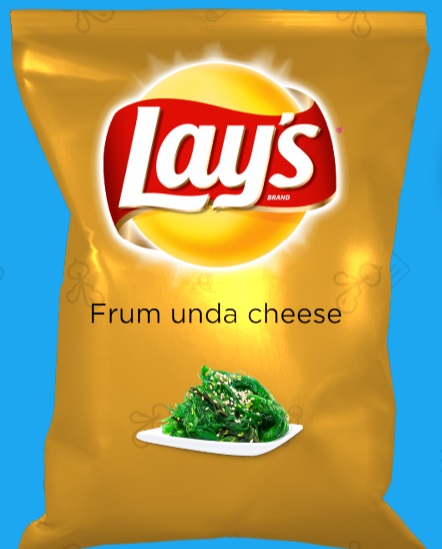 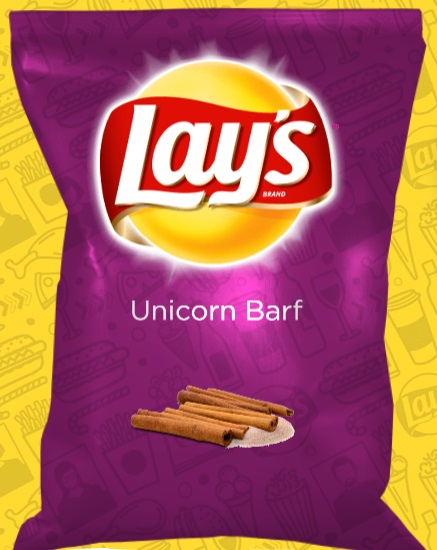 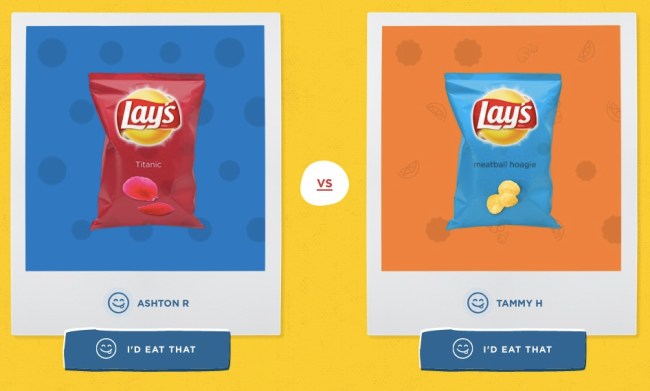 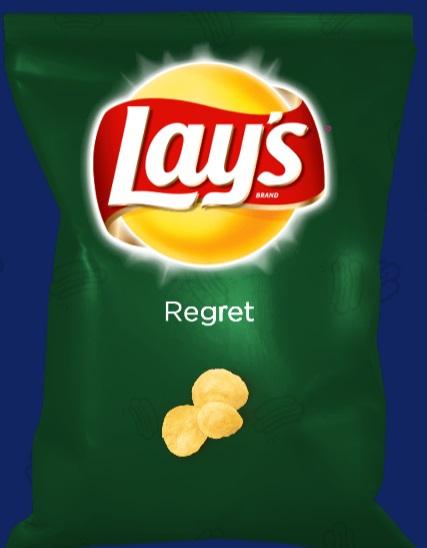 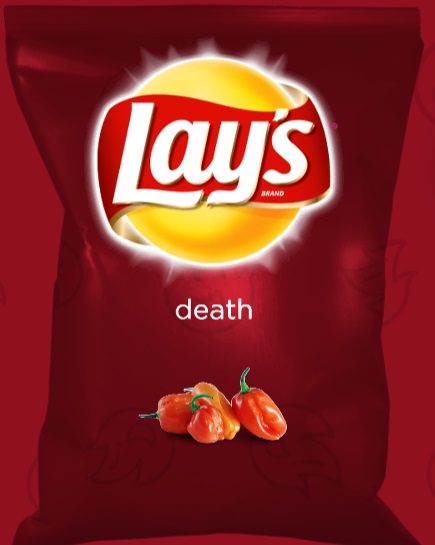 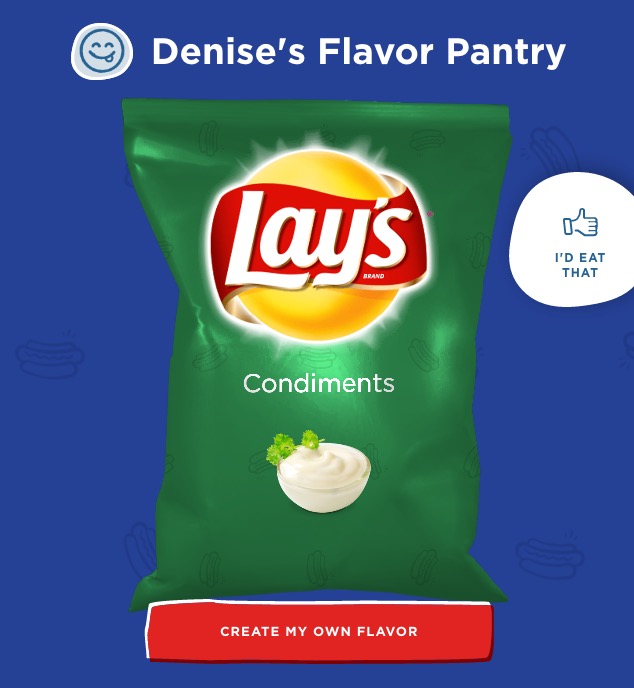 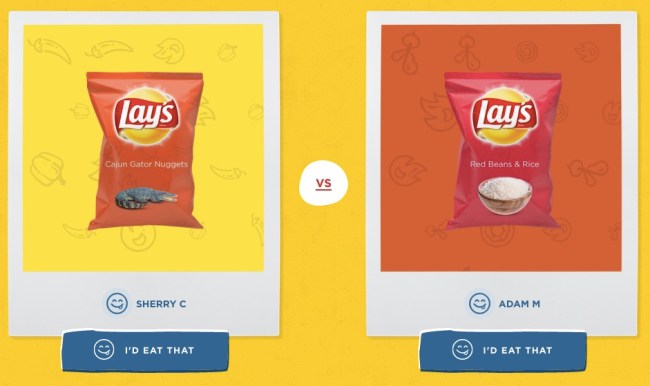 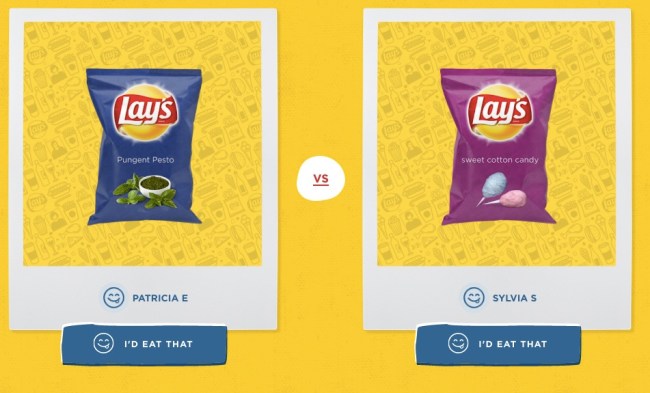 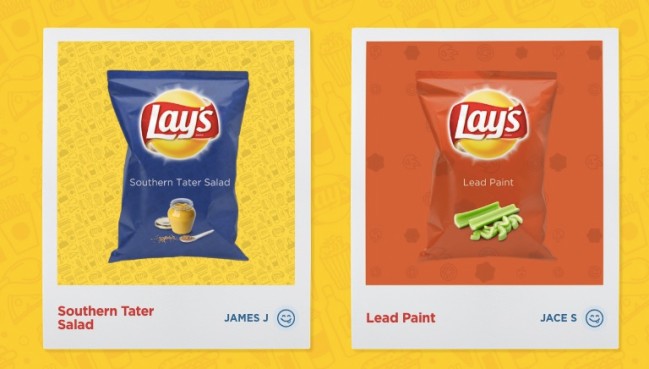 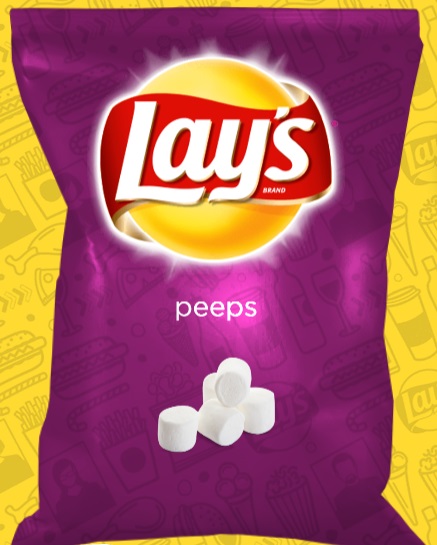 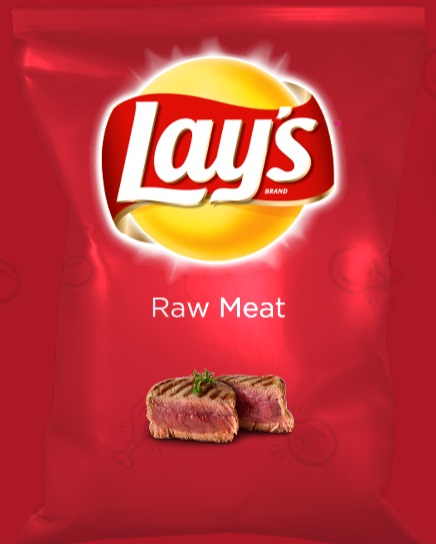 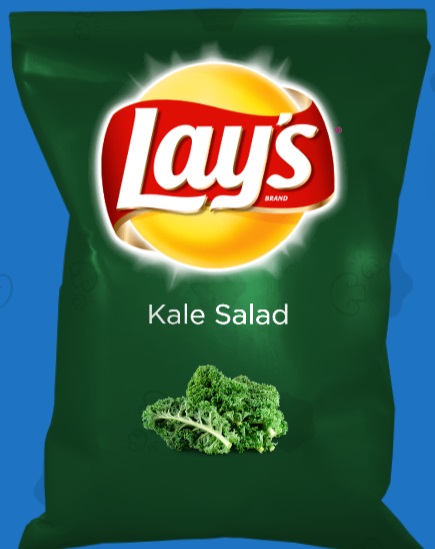 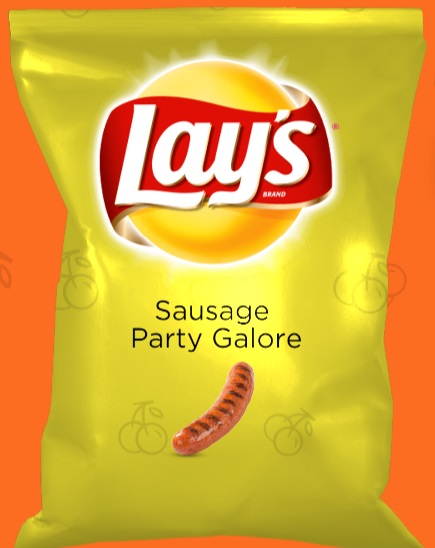 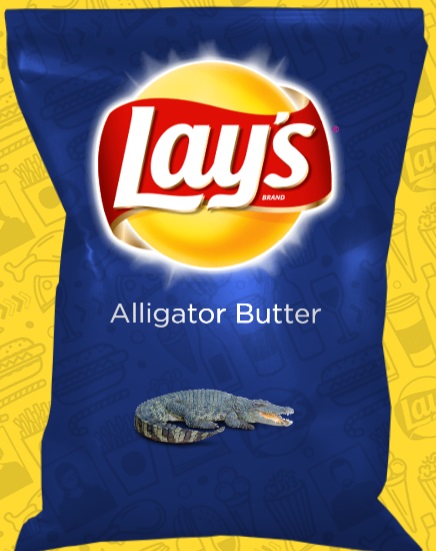 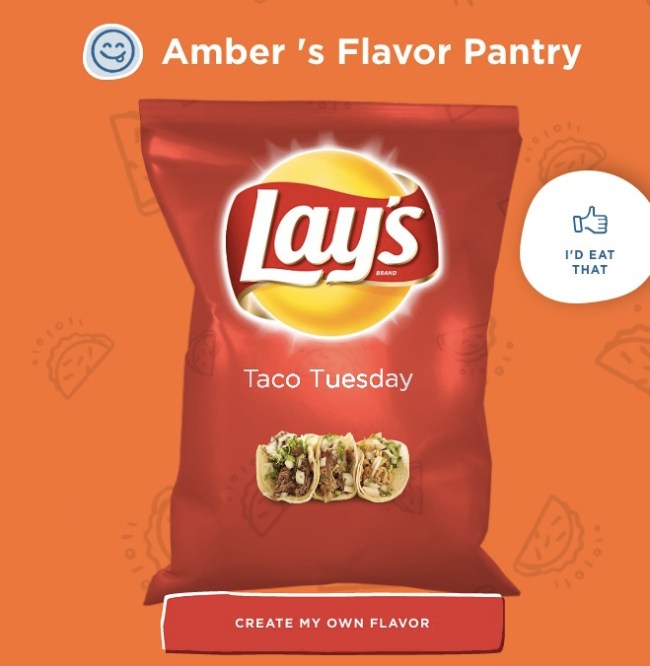 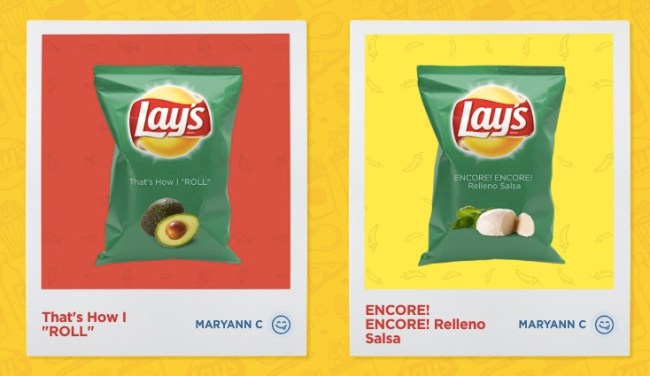 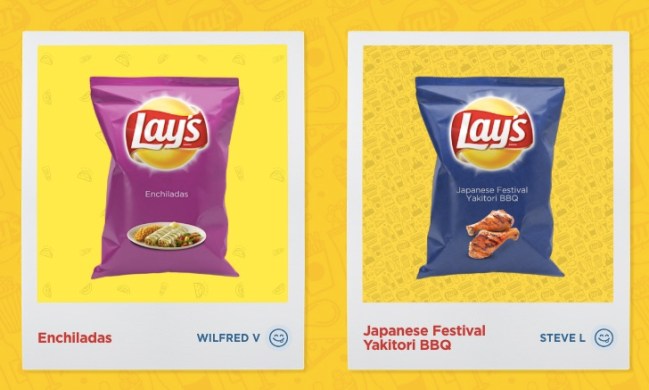 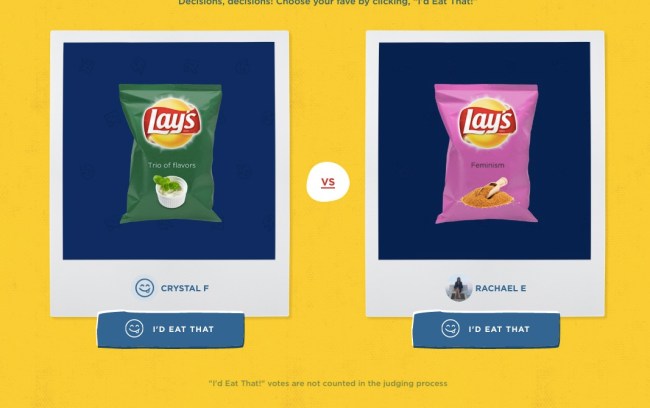 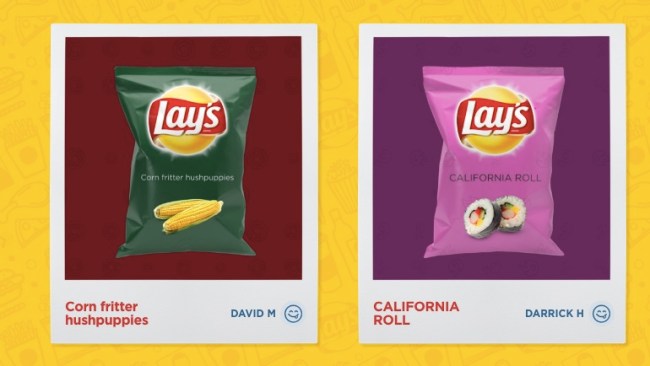 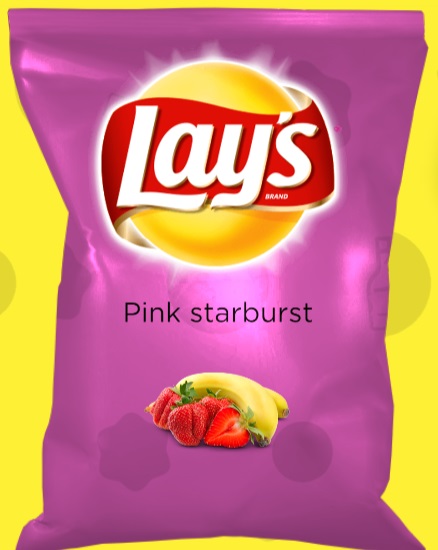 The weird ‘Do Us A Flavor’ submissions keep rolling in. You can see a gallery of some incredible alligator-themed flavors over on UPROXX.

If you’re looking to create a flavor of your own for the ‘Do Us A Flavor’ campaign you can follow that link!