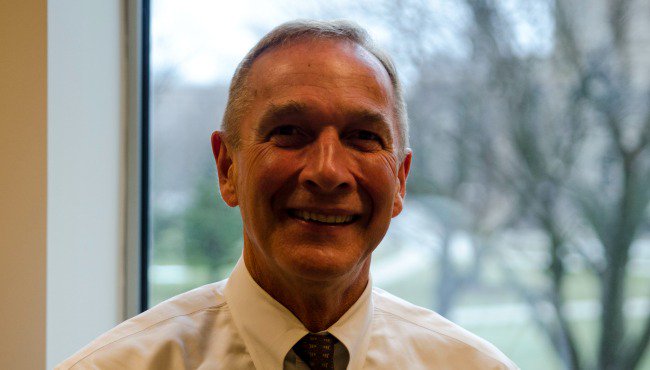 So this happened today.

Today I appointed Dick Posthumus to serve as my Chief of Staff. Read more: https://t.co/wi1FhIFR4i

It what I originally thought was a Twitter hoax turns out to be the truth. The Chief of STAFF is a dude named Dick Posthumus. Do you think his nickname is “Deadeye Dick?”

What assholes his parents are. They didn’t even have the common courtesy to name their kid “Richard.”

“Dick is an unwavering public servant whose positive attitude and commitment to teamwork and the reinvention of Michigan have already helped steer Michigan’s comeback over the past six years,” Snyder said. “There are few people in this state who can compare to Dick Posthumus when it comes to having a depth of knowledge about state government and how it should be serving the people of Michigan.”

Dick is unwavering? Is the Governor of Michigan trolling the entire country right now?

He wasn’t named as “Chief of Names that You Would Use to Prank Call Someone,” he was named Chief of Staff, which is also extremely fitting.

Dick Posthumus sounds like the effects of drinking too much and your dong won’t get hard and it appears dead.

Ask her if she wants to have sex.