M&M’s Is Launching 3 New Flavors, But You Get To Decide Which Candy Stays 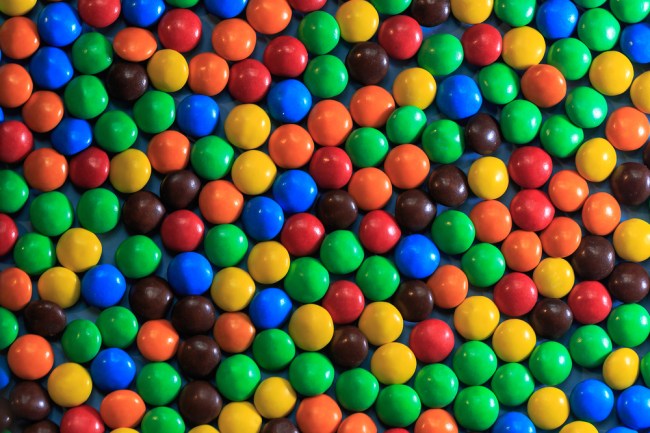 Your M&M’s are about to get democratic AF. That is because the candymaker is letting you decide the next flavor of M&M’s. With great power comes great responsibility. The candy company released three new flavors of M&M’s — Crunchy Raspberry M&M’s, Crunchy Espresso M&M’s, and Crunchy Mint M&M’s. These are temporary flavors until one is voted to be the next M&M’s flavor because there can only be one.

Starting April 1, all three new M&M flavors will be available at stores nationwide. All the flavors are made with dark chocolate and wrapped in a colorful candy shell. The Crunchy Raspberry M&M has a plain rice crisp in the center, while Crunchy Espresso and Crunchy Mint have a cocoa rice crip inside.

To vote for your favorite new flavor, you’ll need to go to the M&M’s site or by texting VOTE to 84444 and cast your vote before May 25. The flavor with the most votes will be announced in August and will be sold in stores for an additional 18-month period. This is the second time that M&M’s has let the people decide a new flavor. For the company’s 75th anniversary, the first M&Ms Flavor Vote campaign launched in 2016 and Coffee Nut won the popular vote with more than 1 million votes. Power to the people!

M&Ms needs our help on which new flavor it will keep on store shelves. Which one should they keep: Crunchy Expresso, Crunchy Raspberry, or Crunchy Mint???? pic.twitter.com/APGcTFG957