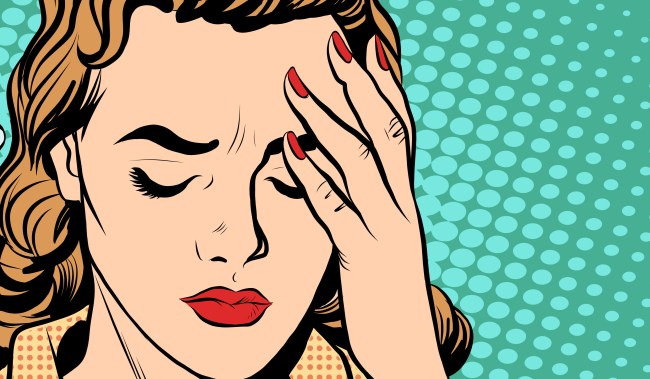 Don’t get me wrong, teachers, as we well know, have gotten in trouble for doing a LOT of very stupid things.

However, Lydia Ferguson, a mother of three and teacher at Ousedale School in the U.K., shouldn’t have been one of them.

Students, who recorded a conversation between Ferguson and the administration at the school, say she was told that a photo she posted to Facebook was “sultry” and “provocative” and was then escorted off the property.

The photo on the left below is the one in question…

Pupils have now launched a petition called “Get Miss Ferguson Back”, reports the Milton Keynes Citizen.

“There is nothing wrong with the photo at all. We think Miss looks lovely,” said one pupil.

Another added: “Miss Ferguson was saying she didn’t think there was anything wrong with the photo. All it was showing was a bit of leg.”

She also appeared to defend herself on her Facebook page – asking pals if they thought the pic was “inappropriate”.

Friends commented “of course not” and she said “I’ve always stuck to a rule on FB and Insta that if my Grandad would look at any of my pictures in disgust then I would never post them”.

Miss Ferguson added: “I am not worried about my pics. But it seems some people are.”

She has since garnered over 300 Facebook comments with people defending her and her photograph. As they should be.

Unfortunately, this isn’t the first time a teacher has come under fire for her social media photos…

However, this time it might be the most ridiculous.