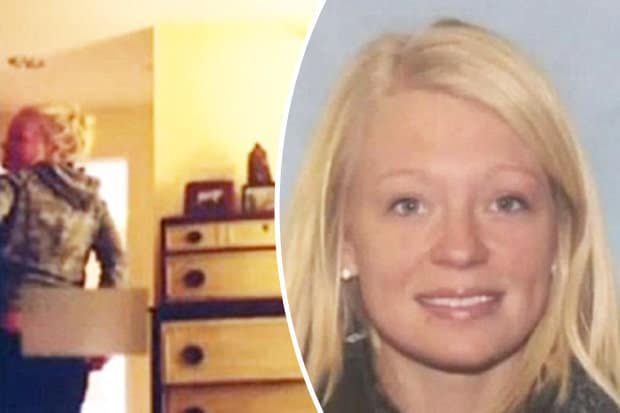 A 26-year-old woman from Sandusky, Ohio has been arrested for giving a 100-year-old man a lap dance.

Let’s get the bewildering details from KFOR:

Cellphone video taken at an Ohio assisted care facility shows a care worker performing lewd acts in front of a 100-year-old man, according to police.

“She is basically harassing him,” said Sandusky Detective Anthony Bath.

“It’s disturbing,” Bath said. “She is touching him. This was not something he wanted.”

The video was taken by another former caregiver who was in the room at the time.

The footage shows Fultz doing lewd acts in front of the man and then straddling his leg, Bath said.

The video also allegedly shows Fultz pulling down her pants and “mooning” the elderly resident.

How jealous are all of the old geezers in this old person home? They’re all watching Golden Girls reruns shitting their diapers as they play Parcheesi eating tapioca while this dude is getting lap dances.

This woman probably thought that she was doing a favor to the old man by giving him one last boner before he meets his maker, the next thing she knows she’s getting arrested.

In related news, I just found my future nursing home.

Fultz is free on bond and due in court soon. 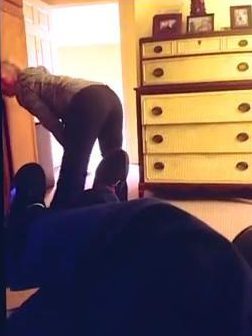