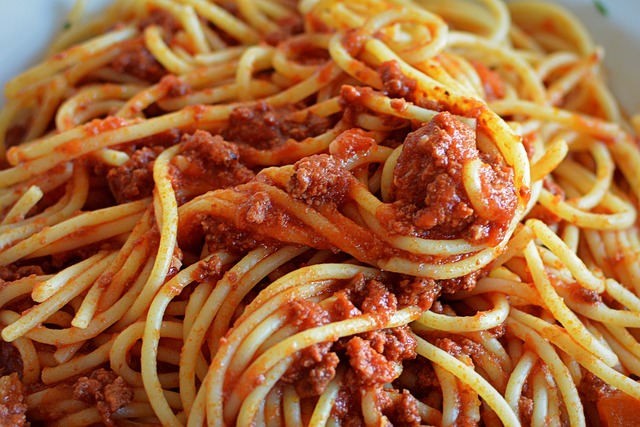 Rule of thumb: If your girlfriend asks you for your opinion about her appearance, her outfit or something she did you should ALWAYS reply by saying, “It’s great!” Maybe your instinct is to tell the truth but DON’T! EVER! Even just saying something is “OK,” you could land yourself in hot water. But you don’t have to take my word for it, just ask this poor fuck.

Jodi Ecklund of Merrimack, N.H. made a nice meal of spaghetti for her and and her boyfriend Jason Martin on Saturday. Ecklund asked Martin what he thought of her spaghetti and he casually responded that it was “OK.”

Ecklund went on a rampage and screamed at her boyfriend because he said her shitty spaghetti was just “Okay.”

The woman punched Martin in the face and in the arm before he was able to flee the apartment. Ecklund locked the door and Martin called the police.

There are unverified reports that the boyfriend’s palms were sweaty, knees weak, arms were heavy, and vomit on his sweater already: girlfriend’s spaghetti.

Around 2:35 p.m. on Saturday, police arrived at the apartment complex for the domestic disturbance complaint. Ecklund told police that she was in the apartment and damaging property.

Police did not barge into the apartment because the woman had barricaded herself inside and was armed with a Glock .9-mm and a M4 assault rifle.

The 33-year-old woman allegedly threatened Merrimack Police Department officers that she would kill them if they entered her home. She also told police “to get the fuck out of here.”

She pleaded not guilty to the misdemeanor charges.

The moral of the story is ALWAYS tell your significant other that their food and looks are the best or be prepared to have your crib the site of a police standoff. 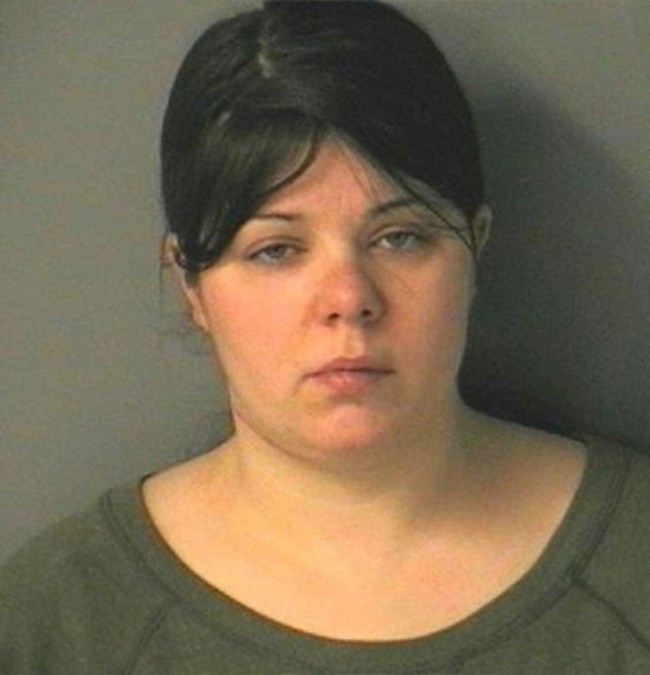