As BroBible’s resident pizza-love, IPA-guzzling Fat Boy™, there’s nothing that gets me more excited than the idea of a weekend getaway in a hotel surrounded by some of the freshest craft beers in the world. I’d use it to brush my teeth. I’d have a shower beer for every single shower. I’d keep two on my nightstand just because I can.

Earlier this year, Scottish brewery BrewDog jumped into the increasingly-crowded US craft beer market with their brewery in Columbus, Ohio. The next phase of their domination in Ohio is a hotel that is positioned to become the ultimate craft beer mecca: Rooms will be stocked with BrewDog beers, a restaurant will serve beer-themed grub, and a spa will do beer-themed massages — something every dude needs for those weary bones.

In order to give fans a first look at the $6 million hotel project, Brewdog is currently raising money on Kickstarter from true craft beer fanatics. 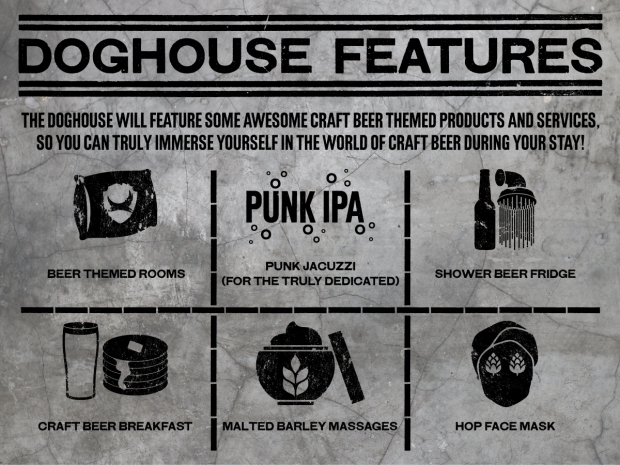 DogfishHead owns a motel for beer-lovers in Lewes, Delaware, but it doesn’t include an adjacent brewery quite like the BrewDog one will have. There’s no doubt it will be one of the best places for dudes to road trip after it opens.

Here’s a full run down of features in the hotel, straight from the company itself:

According to a press release from BrewDog, the hotel will have taps in every room.

This place is going to be a day-drinking heaven:

Also, the whole project is crowdfunded:

AND there’s going to be a sour brewing facility! Woooo!

And you get VIP status by backing the Indiegogo campaign:

And for the true beer nerd with deep pockets:

This place literally sounds like my idea of heaven. Can’t wait to road trip there sometime soon. 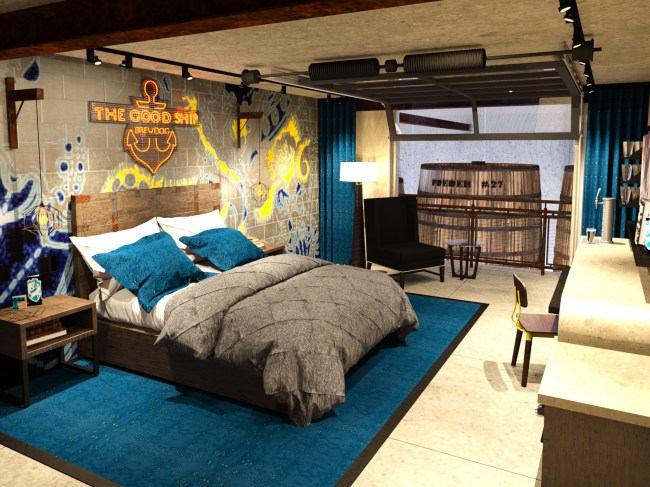 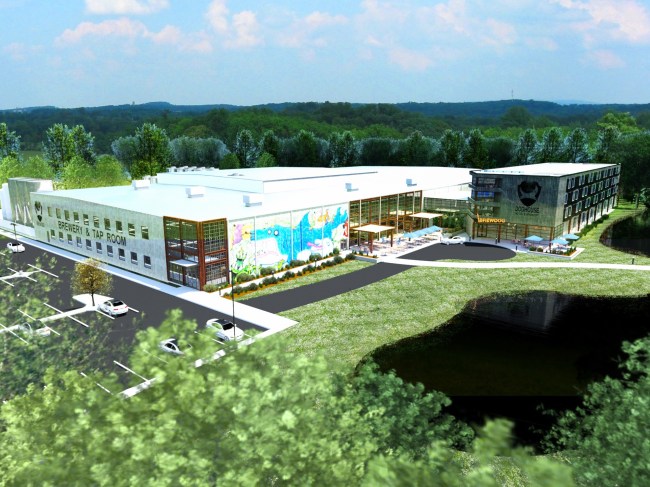 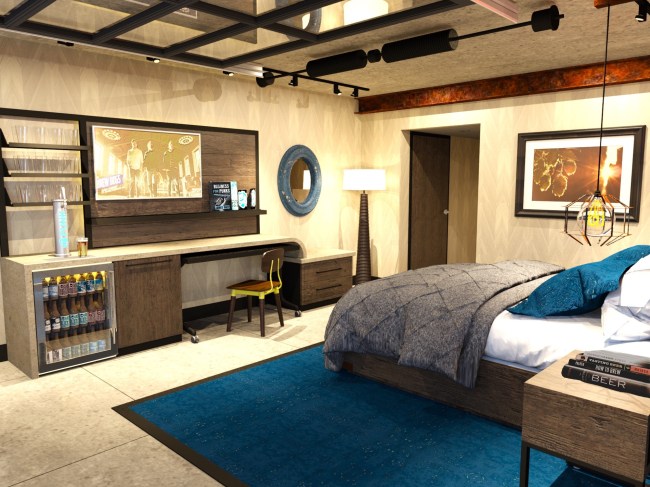 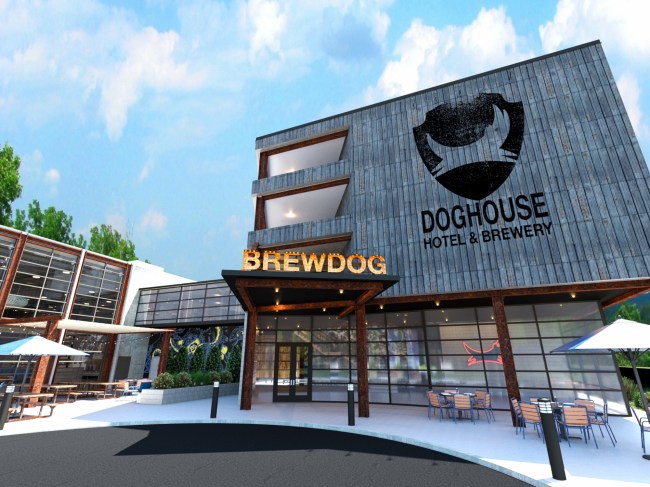