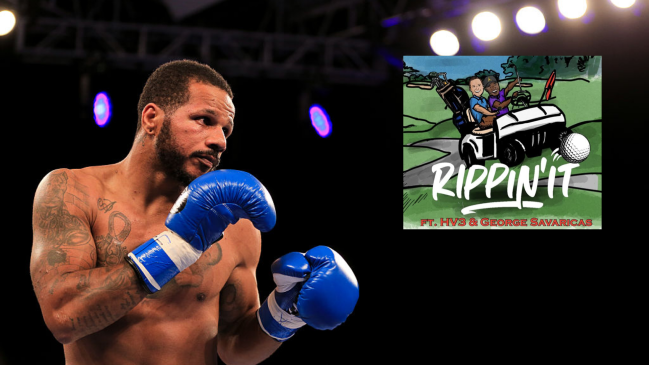 Episode No. 8 of the Rippin’ It podcast with Harold Varner III and George Savaricas has landed and the guys are joined by two-time WBC super-middleweight champion Anthony Dirrell. The fellas touched on a wide range of topics from both the boxing world and golf world:

Be sure to check out the full episode of Rippin’ It with Dirrell on YouTube and subscribe to the show on Apple Podcasts, Spotify, and Anchor.