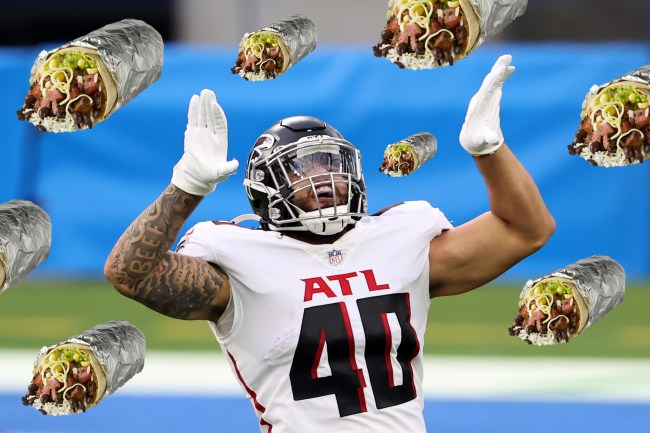 After nearly three months of pinching pennies, Chipotle has finally done the right thing. No, not increasing the ply count in their restrooms. Don’t get greedy.

In November, we broke the news on our Endless Hustle Podcast (humblebrag!) of Falcons’ FB Keith Smith that he consumes Chipotle ‘four or five times‘ a DAY, a bonkers claim that me—an intrepid Journalist—needed proof to believe.

So, I reached out to Smith on Instagram and asked him to send me bank statements that support this cry for help. He complied, and the data suggested that Smith’s total spend for the entire three-month period of statements totaled $2,122.85, or roughly $23.60 every single day. 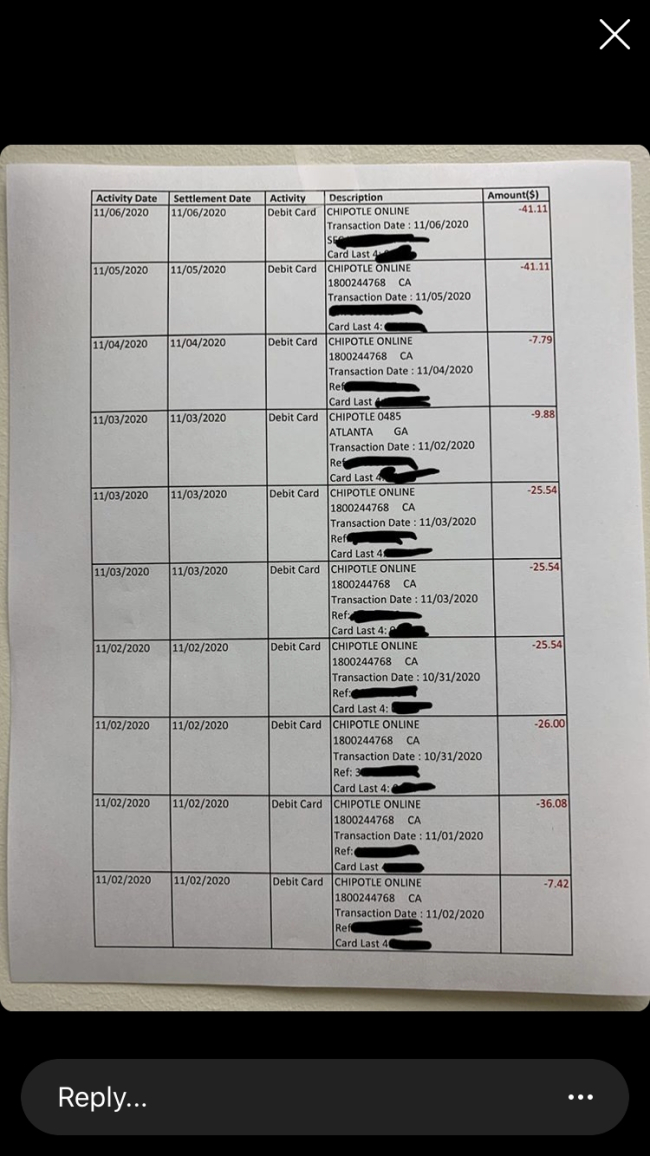 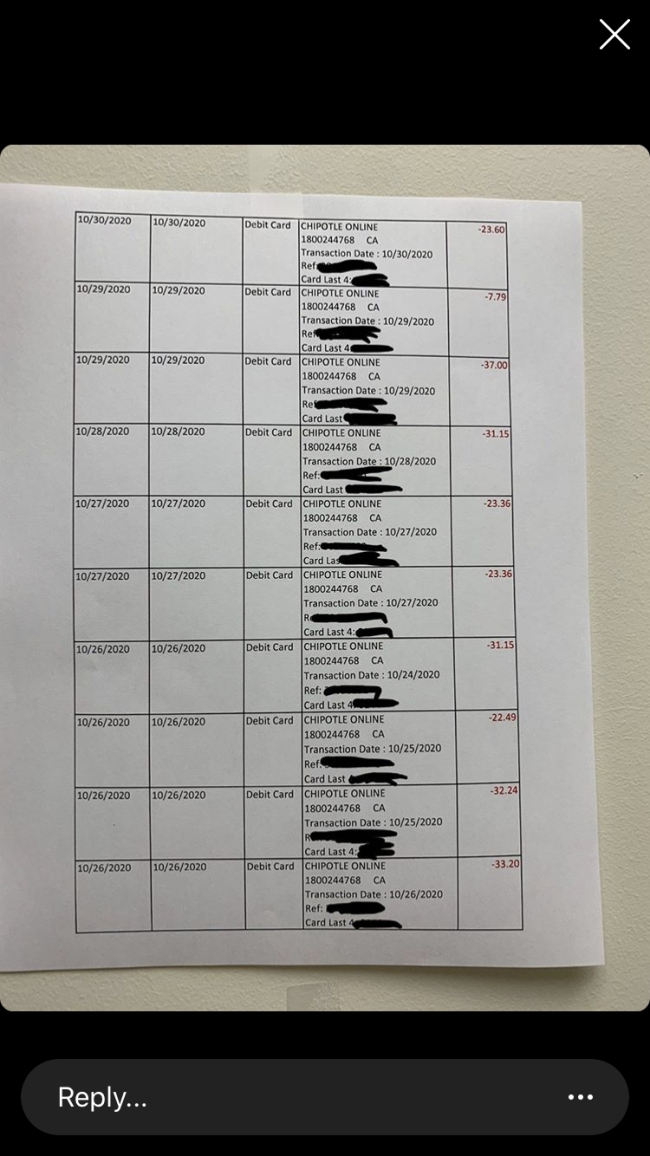 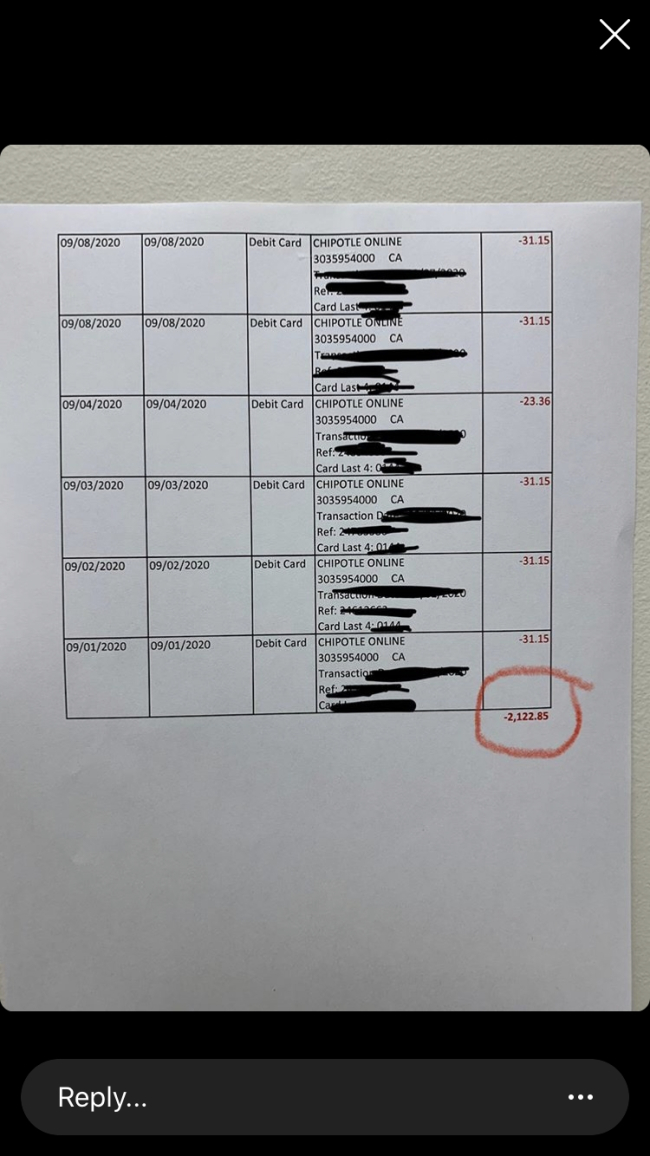 If Smith’s family refused to step in, I had to. I staged an Chipotle intervention for the 28-year-old. You can find that footage below.

This week, the San Jose State product received Chipotle’s most coveted prize: a Celebrity Card with Smith’s name etched into it. The card allows its holder to eat Chipotle for FREE for an entire year, saving Smith upwards of $8,500.

“Keith, when we heard you ate Chipotle 5 times per day, we were flattered. To thank you for always being with us, we wanted to send you your very own Celebrity Card. Our finance team may never forgive us, but you’ve earned it.

Your card is just for you, and we’ve also included some free entree cards for you to share with friends and family.”

You know what we call this in the industry? Enabling.