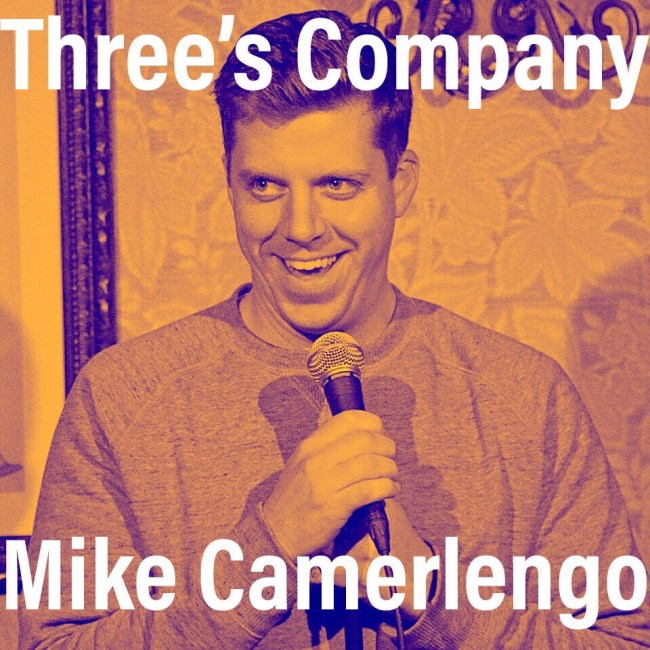 For those who have been living under an Internet rock, friend of the pod Mike Camerlengo has had quite the summer. First, he went supernova viral with the below tweet during the NBA Playoffs:

Then, he caught a windfall of attention again when he mocked Neil DeGrasse Tyson’s insensitive way of delivering scientific fact.

Plane is going down.

Neil deGrasse Tyson taps you on the shoulder: “way more people die on the way TO the airpor-”

Needless to say, he’s had himself a summer, so I had to get him back on Oh Yeah, Oh Yeah: The Entourage Podcast to break down another episode of Season 3 of Entourage.

This episode had a series of hilarious moments, including the three-way phone call between Drama, Ari and Vince.

We also finally get to see the head of Warner Bros Allen Gray go full villain in a climatic scene which ends up with Vince getting fired from Aquaman 2. Allen continues to be a foil for the boys for the remainder of the season and into next and we’re looking forward to continuing to talk about him on the pod.

Next week we’re not back until Wednesday, September 4th because of the Labor Day holiday on Monday. In the meantime, binge-watch Entourage and leave us a 5-Star review if you’ve been enjoying the pod!

Had a great time on @JRwilldoit podcast. Give it a listen! https://t.co/aJnurSPGZs