The Many Faces in the Crowd in ‘The Release’ – OH YEAH, OH YEAH: The Entourage Podcast ft. David Ruff 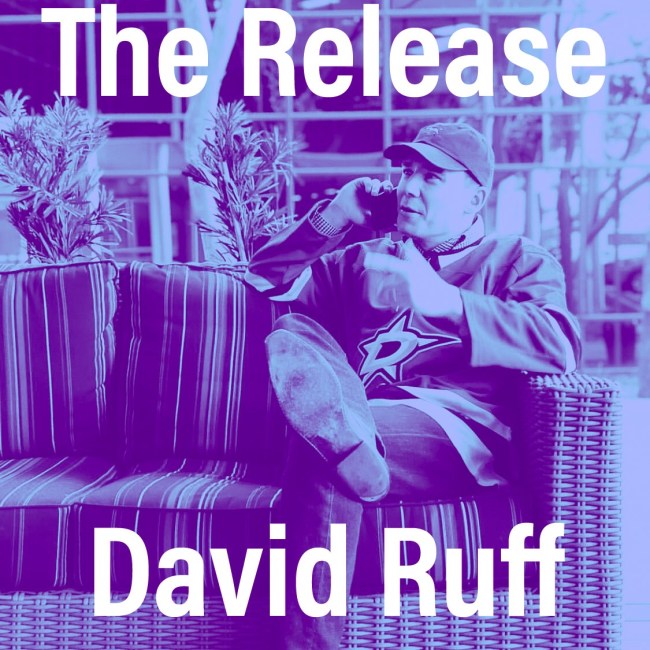 This week’s episode Episode 8 of Season 3: The Release, which I discussed with Washed Media’s David Ruff, has a Hall of Fame class of Faces in the Crowd.

The first is comedian/actor Ken Jeong as the coffee shop manager Drama has a meltdown in front of.

Ken Jeong famously was a practicing doctor early in his acting career. In this mid-Season 3 episode back in 2006, he was still three years away from his breakout roles in The Hangover franchise and Community. Chances are he filmed this scene and the next day was listening to newborn heartbeats.

The next two are Andy Daly and Bryan Callen, two very popular working comedians and actors. The former has gone on to success in Review, Eastbound and Down and famously as the Carmax commercial guy. Bryan Callen cohosts the very popular Fighter and the Kid podcast, has 3 x standup comedy specials and is a frequent guest on The Joe Rogan Experience.

But here they both are, fresh faced and hungry as two agents under The Gold Standard banner.

Things are finally starting to move along in this mid season episode, and Dave was a knowledgable guest who taught me the inner workings of Hollywood contract negotiation in a short period of time. We also discussed the G-Unit sneaker craze from 2004, Spencer’s Gifts and late night Skinemax.

If you’re looking to add another podcast to your repetroire, make sure you check out Dave’s pod Circling Back. I was fortunate enough to be an early guest on the first iteration of the pod (back when it was called Touching Base) and I’m a huge fan of what the Washed Media guys are doing down in Austin TX.

Next week is the VEGAS episode, so get ready. Big guest for an even bigger episode.

This is art and I need you to respect it https://t.co/PTcTpxEApp