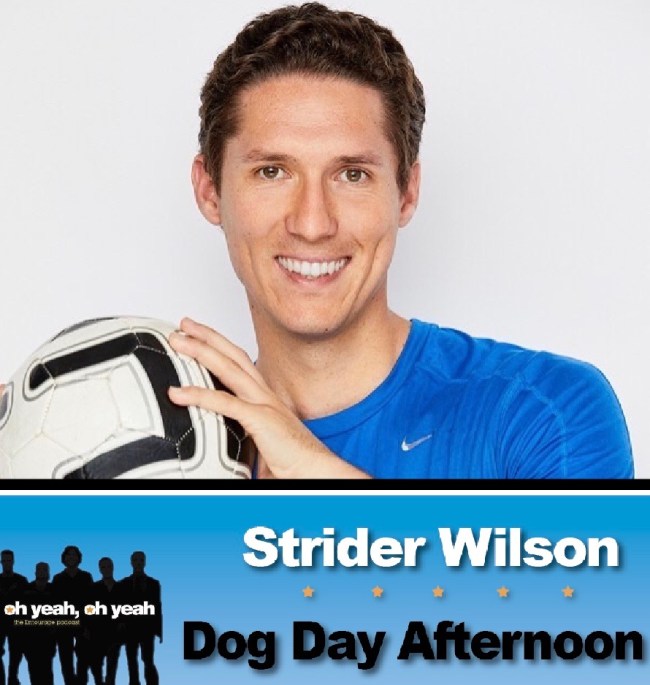 The number of celebrity cameos in the HBO dramedy Entourage is staggering. Every week on Oh Yeah, Oh Yeah: The Entourage Podcast we discuss our favorite cameo from that week’s episode. Unfortunately this week’s guest Strider Wilson and I had to discuss one of the worst characters in the show’s history: the TV writer Jay Lester.

Ari’s assistant Llyod has a nice character development throughout this season of the show, but when we see him used as bait for the predatory, over the top TV writer played by comedian Will Sasso it goes from entertaining to uncomfortable pretty quickly. All the standard lecherous gay stereotypes are used and ultimately Ari Gold saves the day by “rescuing” Lloyd from his would-be client. Just a bad performance and character that doesn’t fit into the Entourage universe at all.

This is not to take away at all from the actor/comedian playing Jay at all. Will Sasso has had quite the career for himself starring on MadTV for 5 seasons. He’s in the upcoming film “Inside Game” the true story behind scandalous NBA referee Tim Donaghy, which opens on Friday this week. He’s also hilarious on Vine/Instagram.

My guest this week is quite the character himself – Strider regularly appears on the super popular Going Deep with Chad and JT podcast, has successfully impersonated Joel Osteen on more than one occasion and in general is just a chill bro who loves to be mellow. and take the occasional trip to Cabo.

Stoked to be landed after a tight trip to #cabo with the #bros Super #stoked my #gf is scoopin me up from the BurDANK airport! @chadgoesdeep @jtparr14 #travel

Strider and I talked plenty about Cabo, the Laurel Canyon dog park (which doesn’t exist) and why E would drive up the California coast to Napa with Sloan, a trip that would take someone 10+ hours to drive. This was a great conversation with a true fan of Entourage. Check it out below!

Next week’s episode ‘Manic Monday’ is much more lightweight and fun – don’t forget to hit ‘Subscribe’ below so you don’t miss it!