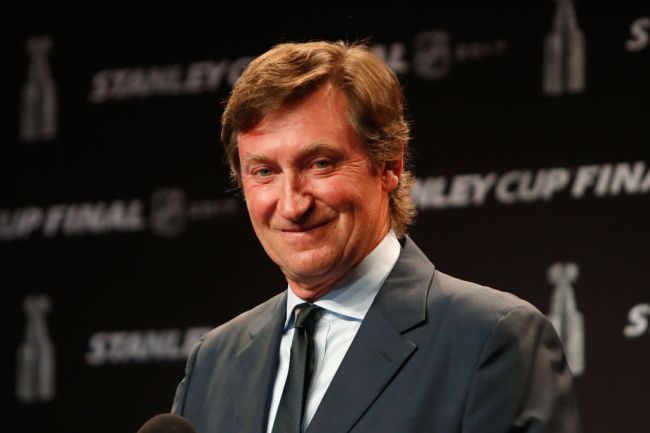 Some people are fortunate enough to have mentors in their life that have reached the very top of the mountain they chose to climb in life. When it comes to professional athletes, it’s tough to think of a more impactful mentor than ‘The Great One,’ Wayne Gretzky. Having the greatest hockey player to ever hold a stick in your corner has to be pretty special, and five-time LPGA Tour winner Danielle Kang has been able to experience just that.

Kang recently joined Harold Varner III and George Savaricas on the Rippin’ It podcast and while she explained that she dedicates her success in the game of golf to her brother, she also mentioned some advice that she received from Gretzky that’s stuck with her.

“[Gretzky] has given me advice since I was growing up here and there and one of the best advice he’s ever given me is that it’s not a sprint, it’s a marathon,” Kang said. “So, everyday you just get consistent and better. Don’t try and just get things done right away, cause it’s not going to happen. Even if you win the sprint, it’s just a marathon.”

In the clip below you can see that Varner III really appreciated the metaphor, and I think everyone can agree that we can all benefit from taking a step back and realizing this whole thing we call life is in fact a marathon, no matter what it is we’re running around trying to accomplish.

Wayne Gretzky gave @DanielleKang a piece of advice that has been key throughout her LPGA career. 🏒⛳️

She joins Ep. 4 of @rippinitpod to talk mentors, struggles and secrets with @GeorgeSavaricas and @HV3_Golf.