Even For The Insane World Of Japanese MMA, This Is Crazy: 12-Year-Old Girl Will Fight Adult 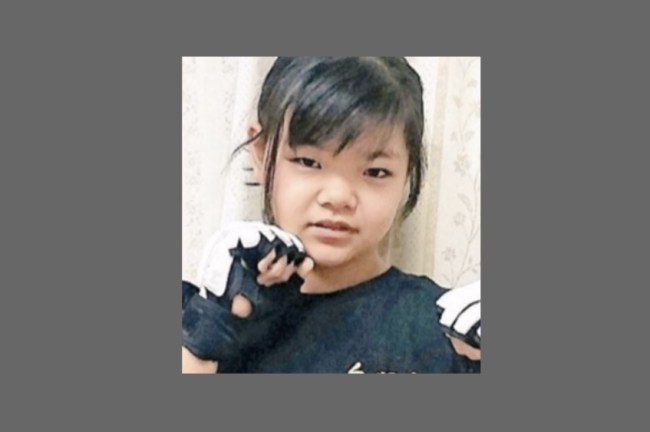 DEEP JEWELS is a female-focused MMA organization in Japan, and they’ve announced that a 12-year-old girl will soon fight a grown ass 24-year-old woman with several fights under her belt. Just imagine for a second what will happen if this 24-year-old gets the 12-year-old girl, a 7th grader, on the mat and starts raining punches down on her skull like there’s no tomorrow. Or the 24-year-old snaps this pre-teens arm in a submission. How in the fuck can any of this be legal?

The 12-year-old girl is only listed as ‘MoMo’ on the DEEP JEWELS website, and one glance at her official photograph shows that she is very much still a child 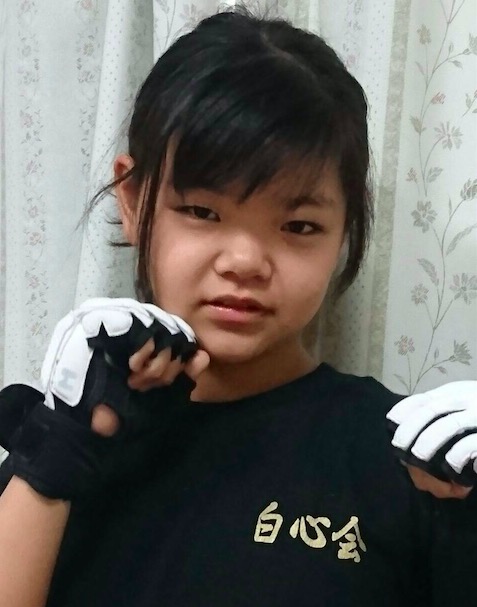 The person this 12-year-old girl will be fighting is a 24-year-old woman with 5 official fights listed on her resume. The 24-year-old is WMMA fighter Momoko Yamasaki, and she bills herself as a ‘former street fighter’ which up until this exact moment I’ve never considered the notion that there are ‘street fights’ in Japan. Here are the two fighters side-by-side, one double the other’s age, and one not even a teenager yet: 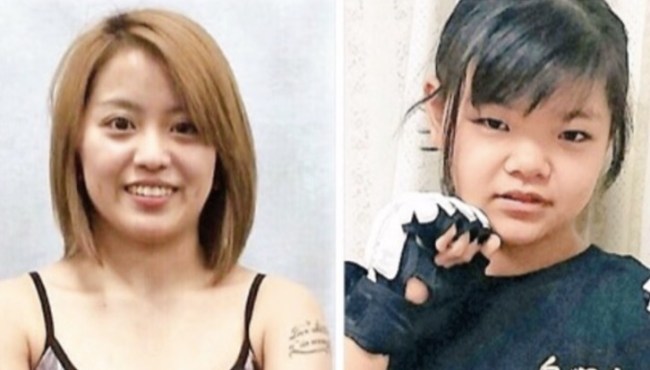