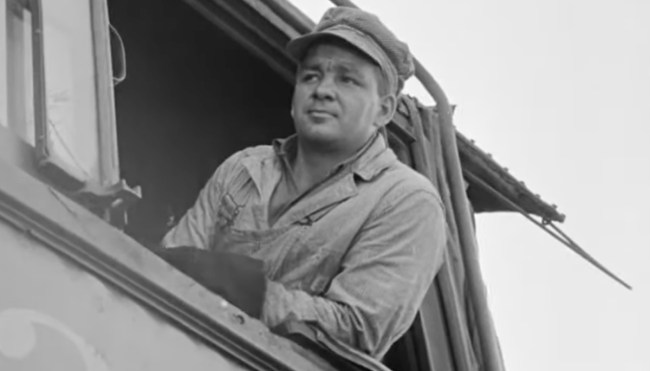 Like many professional athletes, most guys in the NHL only devote around half of their year to playing in actual games. However, the cutthroat nature of the league basically makes it a full-time job for anyone who’s concerned with competing at the highest possible level thanks to the nature of the modern game.

Sure, the vast majority of players will take a well-earned vacation or spend some time with their family after the season wraps up, but it’s only a matter of time until they start hitting the gym and heading back to the ice to hone their skills to gear up for the next campaign.

However, it hasn’t always been that way. Current players might earn millions of dollars a year, but in the league’s early days, guys were lucky to get a contract that paid them a fraction of that (in the 1960s, the average NHLer was earning about as much as a high school principal made in a year).

As a result, many players were forced to seek out some form of supplemental income—and a truly fascinating video that was recently plucked from Canada’s film archives has provided us with a look at some of the routes they chose to take.

The 1951 newsreel—titled Hockey Stars’ Summers—documented the jobs a number of players took on in Canada during the league’s summer hiatus and, well, it’s safe to say we’ve come a long way since then.

Some—like Red Wings forward Ted Lindsay and Bruins winger Johnny Peirson—had the luxury of taking it easy by fishing or golfing in the offseason, but others didn’t have the luxury of not having to take on a second job.

For example, Rangers forward Pentti Lund spent his time at a sawmill and Maple Leafs defenseman Bill Juzda shoveled coal on trains while his teammate Gus Mortson worked as a mining prospector (which, as the narrator notes, wasn’t the worst way to stay in shape).