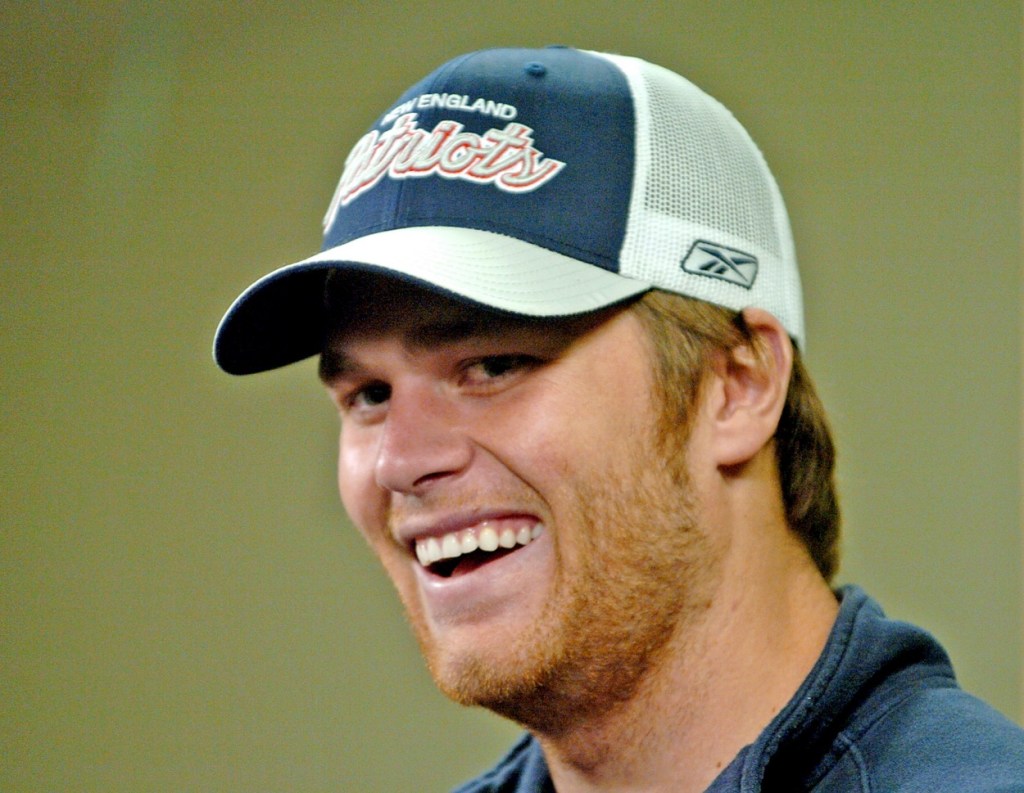 By 2005, a 27-year-old Tom Brady had already won three Super Bowls. This was just five years removed from Brady starting the season as New England’s fourth-string quarterback and he was already well on his way to becoming the greatest player in NFL history.

Side note: did you all see that Tommy and I are now best friends? I’m calling him Tommy instead of Tom after he threw me this quote tweet yesterday while the two of us were chatting about parenthood on Twitter like old friends.

Flash forward seventeen years and Tom Brady finished his career winning ANOTHER Super Bowl in his first season with the Tampa Bay Buccaneers and going back to the Playoffs at 44 years old before retiring. At 44, Brady also led all NFL quarterbacks with 5,316 passing yards and 43 touchdowns before announcing his retirement from football.

A few days ago, 60 Minutes resurfaced this 2005 interview with 27-year-old Tom Brady discussing what scares him the most about retirement. This hits very, very different now. Young Tom is discussing retirement by comparing it to when astronauts come back from outer space and are endlessly depressed by earth.

That last quote is pretty intense. Brady said, “I’ve heard a lot about astronauts that go to the moon and they come back and they’re so depressed because there’s nothing they can do in their lives that can ever fulfill them in the way that does.” Also, for what it’s worth, I’ve been hearing about these same ‘astronauts’ my entire life who get depressed back on earth but I’ve never seen an astronaut talk about it themselves. It’s starting to feel a bit like an urban legend to me.

I don’t think it’s unreasonable to say that the Tom Brady in this interview is an extremely different man from the Tom that just retired. He’s lived an entire lifetime since 2005. And I suspect Brady feels very different now than he did in this 2005 60 Minutes interview.

My takeaway from this 2005 Tom Brady interview was he’s young. He now has a business empire. He’s unanimously recognized as the greatest player in NFL history. He has a thriving family to keep him busy as a father. He’s not the same guy he was in 2005, at least that’s my takeaway when I hear Brady discussing the importance of being with his family as a reason for retiring.

Tom Brady’s retirement is also very different from other NFL superstars in the past in that Brady went out on top. He was the best quarterback in the regular season. Tom didn’t retire because his body was giving out, he retired because he was no longer able to fully commit himself to be the best in the game. I’d love to know how the 2005 version of Tom Brady would feel about that.