Results Of 20,000 Simulations Predict The NFL’s Best And Worst Teams For The 2020 Season 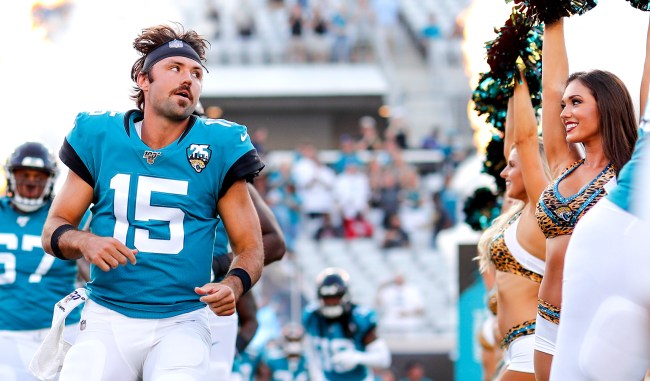 We’re a little over two months away from the first NFL preseason game between the Steelers and Cowboys on August 6, which means we’re officially approaching predictions season. Whether you like predictions or not, it’s just a part of the offseason we all have to accept and ESPN has entered the arena by running 20,000 simulations of the 2020 NFL season.

ESPN’s predictions model is called ‘Football Power Index’ (FPI) and the preseason ratings it based these simulations on include Las Vegas’ win total; last season’s performance on offense, defense and special teams; the number of returning starters; coaching staff changes; and starting and backup quarterbacks.

One team stands out above the rest, the Chiefs are projected to repeat as Super Bowl champs in 2020 as the prediction model suggests that Kansas City is more than a touchdown better than an average NFL team. It’s worth noting that the same model had the Chiefs as Super Bowl champs ahead of last season as well with a 15% chance of winning it all; this year they have a 21% chance to win the Super Bowl.

Kansas City, Baltimore, San Francisco, New Orleans, and Dallas are the top five teams based on the results of the simulations.

While looking at the projected best teams in the league is one thing, it’s as interesting to look at which teams could have a tough go of things this season.

The Jaguars are expected to be the worst team in the NFL this upcoming season based on the model with a projected win total of 4.9. The Jags are followed by Washington, Cincinnati, Carolina, and Detroit as the teams set to bring up the rear in the standings department.