2020 U.S. Open May Still Be Played As Scheduled, But Could Be Moved From Winged Foot To Oakmont 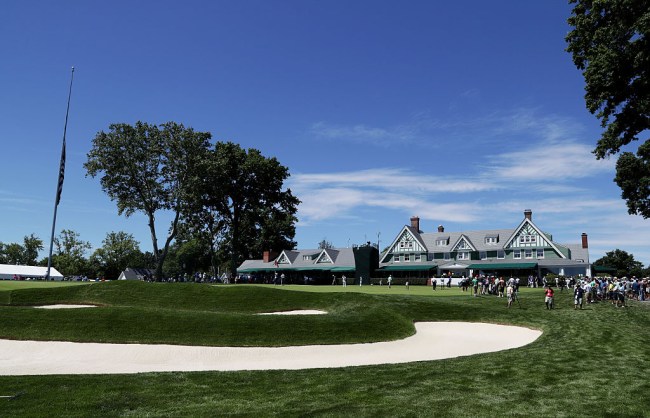 Both the Masters and PGA Championship have been postponed to hopefully be played at some later date this year which means that the U.S. Open could be the first major championship played in 2020.

Playing the U.S. Open as scheduled on June 18-21 seems like a possibility, but with the entire sports world a giant question mark at the moment this is somewhat of an optimistic outlook.

Winged Foot Golf Club in Larchmont, NY is set to host, but seeing as how it’s only around 20 miles from Manhattan, a current hotspot, it may need to be moved to another venue.

Oakmont last played host in 2016 when Dustin Johnson picked up his lone major win. The course also played host back in 2007 when Angel Cabrera won the first of his two career majors.

Oakmont is already scheduled to host the 2025 U.S. Open so if it does end up hosting this year’s tournament the logical move to make would be to swap years allowing Winged Foot to host in 2025.

It’s worth pointing out that there are other questions surrounding the event as the USGA has already officially canceled local qualifiers all around the United States.

At this point, let’s just hope we see some sort of major championship golf in 2020. The USGA could decide to play the tournament outside of the United States, but as long as there is live golf back on our televisions I don’t think anyone would complain.