Team USA Tells Olympic Athletes Not To Bring Personal Phones, Use Burners In Beijing Because Personal Data Will Be Stolen 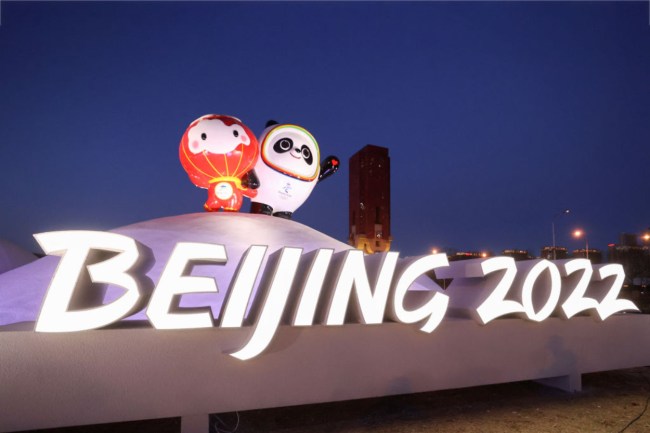 The United States is telling its Olympic athletes not to bring any personal devices, such as cell phones, laptops, or tablets to the 2022 Games in Beijing in order to protect themselves against Chinese surveillance.

Money is the short and really only answer to that question, but it’s still quite shocking to see Team USA tell its athletes not to travel with any personal devices because they could (will) be spied on.

According to USA Today, Team USA issued a statement urging its athletes to bring “burner” phones with them so their personal data is not at risk.

“Like computers, the data and applications on cell phones are subject to malicious intrusion, infection and data compromise,” the advisory states.

The Canadian Olympic Committee reportedly echoed the same suggestions for their athletes and urged them to practice “good cyber-hygiene at all times.”

China Will Be Collecting Personal Data From Olympic Athletes

The United States, Canada, and other countries warning their athletes are most definitely onto something given the fact that China isn’t denying the idea that personal data will be stolen.

The Olympic Organizing Committee literally admitted that the Chinese government will be collecting people’s data.

“Personal information collected by Beijing 2022 will not be disclosed unless the disclosure is necessary. Information of accredited media representatives will only be used for purposes related to the Olympic and Paralympic Winter Games.”

So, they may not disclose it unless it’s “necessary” but they’re certainly going to be taking personal data just to be ‘safe.’

Beijing 2022 should be quite the ride.