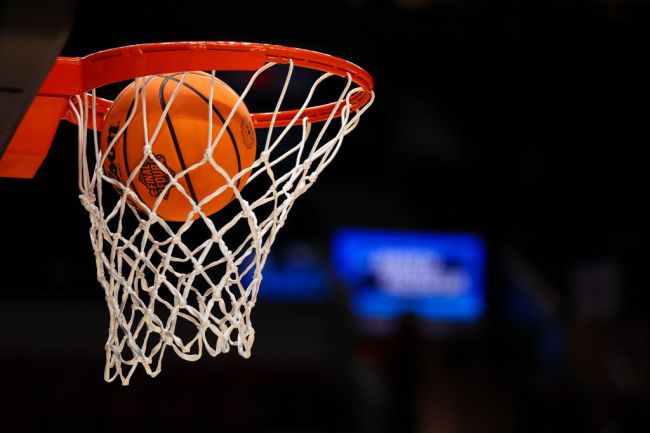 College basketball’s class of incoming freshman still has months before they set foot on the court for their new teams, but there are already plenty of fans trying to peer into the future of their favorite programs and see what their recruiting class could look like for 2023.

The class has already had some big decisions, with 5 of the top 10 players in the class already committing and a 6th player deciding to go pro instead of spending his freshman year in college. However, there are still quite a few big names who have yet to make a decision on their future.

One of those big names who has yet to decided on their future is center Aaron Bradshaw. Bradshaw is the 2nd ranked center in the 2023 class and is a top 20 overall recruit. Yesterday, a video was released of Bradshaw at a workout, showing off an impressive jump shot for a 7-footer.

Footage from last night’s workout with one of the top bigs in the class of 2023 Aaron Bradshaw. @marckenz1e @bradshawaaron25 pic.twitter.com/7kfEkg0Gz8

That jump shot is going to be very appealing to teams across the country looking for a modern big man for their offense.

Bradshaw has received offers from Kentucky, Oklahoma State, Maryland, and Michigan, with Kentucky appearing to be the frontrunner to land the center from New Jersey. Landing Bradshaw could also be a big deal for Kentucky beyond just landing a talented center for their roster.

Bradshaw currently plays alongside DJ Wagner, the nation’s number 1 recruit, at Camden High School. Landing Bradshaw certainly wouldn’t hurt Kentucky’s chances of getting a commitment from the top recruit in the country.

Whoever Bradshaw ends up committing to is going to have a real inside-outside threat to work with from the second he sets foot on campus.