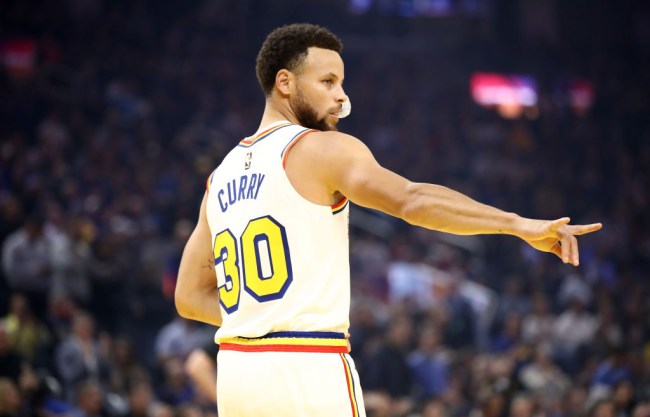 The Rockets are in a tough spot after back to back losses to Knicks and Clippers, but they head into this game into Charlotte with winning three of the last four road games.

Sitting tenth in the Eastern Conference and 6.5 games out of a playoff spot, there isn’t much to be excited about in Charlotte. The Hornets are currently on a three-game losing streak overall and have lost their last three straight home games.

The Rockets haven’t looked sharp on this road trip. Their last win was a one-point overtime victory against the Celtics, and they have losses against the dreadful Knicks and Clippers. With their smaller lineup, they live and die by the three. Their shots aren’t landing right now, this could be another close game for them.

The 76ers are wrapping up a three-game trip through California against Golden State in the bay. They are even on the trip overall and have covered the spread in both of those games.

The Warriors are the defending champions, but from their record, not a good chance they’ll defend it. They got a boost to their lineup as star guard Stephen Curry returned to the lineup; he had 23 points in their loss to their 2019 NBA Finals opponents the Toronto Raptors.

Philadelphia has an unfavorable record against teams with losing record on the road (2-5) and overall play terrible away from Philly. With the team still without Joel Embiid, Ben Simmons, and Josh Richardson, Golden State comes away with a win.

Utah is in the midst of a battle in the Western Conference as they hold onto a half a game lead as the third seed. They look to go perfect on this four-game road trip after wins against the Cavaliers, Celtics, and Knicks.

The Pistons have struggled all season which includes losing 10 of their last 12 games.

The Jazz has not done well as road favorites; they’re just 1-4 against the spread as the road favorite in their last five games. The Pistons are just not a good team at all. The trading of Andre Drummond shows they’re ready to contend and they aren’t able to put a competitive roster on the floor.