These Are The Most Marketable Athletes In The World Right Now 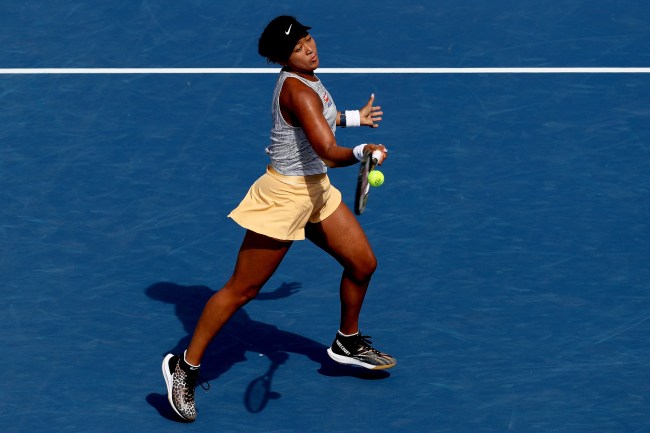 Professional sports is a business, the athletes are the products, and the fans are the customers. As a diehard fan, it’s easy to forget this a lot of times when you’re caught up in the game but that’s all it really is.

For the 10th year in a row, SportsProMedia has released their list of the most marketable athletes in the world using their ‘Promotional Effectiveness (PE) Score’ which is a grading system with a maximum of 100 points. This score is made up of five subscores and it measures and athletes total marketability based on things like their social media posting habits, content creation, and fan/follower engagement on promoted content.

According to SPM’s report this year, the idea is to evaluate how effective of a promoter each athlete is and the formula projects their overall marketing potential in the upcoming three-year period. It accounts for age, size of the potential market/fanbase, crossover appeal in other sports, the athlete’s charisma, and their willingness to be marketed.

Coming in at #1 on the 2019 list of THE MOST MARKETABLE athlete in the ENTIRE WORLD is 21-year-old Japanese tennis star Naomi Osaka with an overall Promotional Effectiveness Score of 76 out of 100 points. She’s already partnered with Nike and Mastercard as well as others and is the biggest rising star in professional tennis.

Interestingly, the highest-ranked NFL player in the world is Saquon Barkley at #17. Clearly, the NFL is being held back by having its core base in the United States with sports like the NBA, Soccer, Tennis, and Racing all having much more global appeal.

Here’s what this year’s top 30 Most Marketable Athletes in the World list looks like according to SportsProMedia’s analysis:

29. Christian Pulisic, soccer player for Chelsea in the PL

24. Mikaela Shiffrin, Skiier from the USA

A great shift from everyone and a good point in the end! #COYS

The 2019 list over on SportsProMedia ranks the top 50 athletes in the world. So if you’d like to see the athlete’s ranked from #50 through 31 then you can click here to see the full list over on their website which has detailed information on the scores for each superstar and how these marketability scores were calculated.

The ceiling is SO DAMN HIGH for Zion Williamson if he stays healthy.