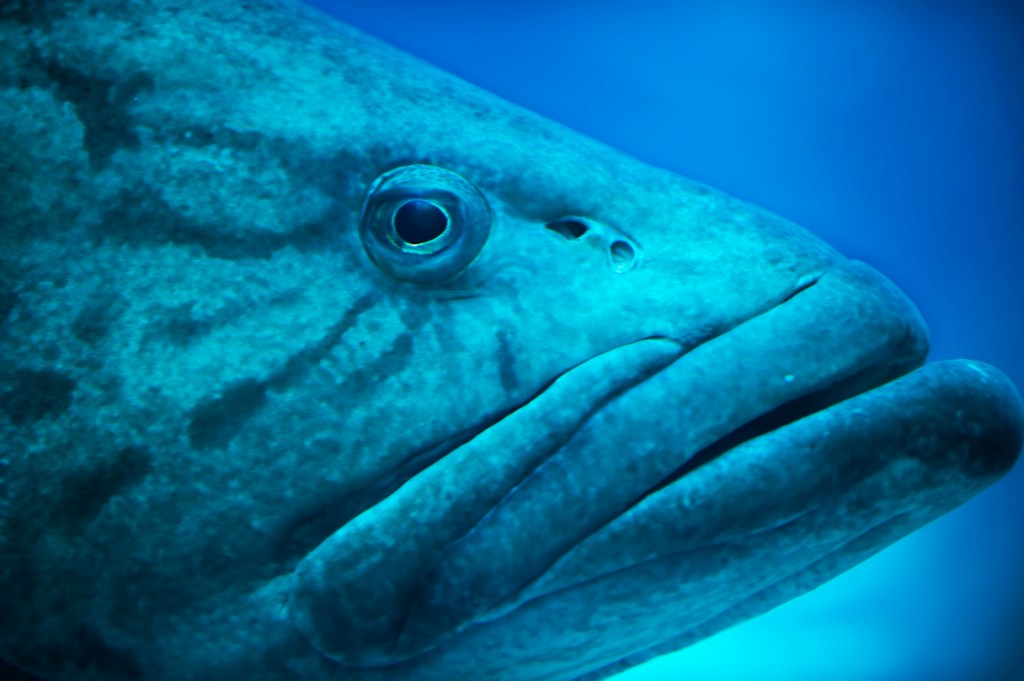 Catching a massive Warsaw Grouper has been on my bucket list for a long time. These are some of the biggest fish in the ocean, they live in deep water, and they pull like a freight train. This makes catching a trophy Warsaw Grouper an angler’s dream but also an extremely difficult task. This might not be a modern fishing world record but it’s still one of the largest fish that will be caught this year in Florida.

The IGFA All-Tackle World Record for Warsaw Grouper was a 435-pound-12-ounce fish caught off of Destin, Florida back in 1985. These fish are reportedly able to grow over 500-pounds which seems easily possible to me since they can show up on just about any reef or rock formation in the Gulf of Mexico and eat every fish in sight without being bothered by any sharks and then move onto the next reef. There’s really not a whole lot to stop them from growing other than age.

Josh Jorgensen from the BlacktipH YouTube fishing channel has been on the hunt to catch a massive Warsaw Grouper for years and he finally caught one that measured over 300-pounds at the time they caught it and tipped the scales at just under 300 by the time they got back to the docks. This fish looks like some sort of radioactive deformed pokemon at this size. The dorsal spikes are bigger than a child’s leg. There’s footage of the catch along with some pictures below:

Winter is PRIME TIME for catching Warsaw Grouper (or really, any species of grouper). One of the many challenges in catching these huge fish are they stay close to rocks and the second they get hooked they try and retreat to the rocks so the angler has to pull with the power of Hercules to fight that grouper off of the rocks before they can get in there and tangle the line or slice it off. They also hang out at depths from 350 to 650 feet deep. That is A LOT of fishing line out there and a lot of ‘give’ in the line. So you need to keep a very tight line when jigging for them on the bottom because there’s not a lot of room to give if they’re just a few feet off of the rocks.

If you’re ever fishing for grouper and they drag you into the rocks one thing you can try is reel the line tight, and then flick it real hard a few times which sends vibrations down the line that the fish hates, and then open the bail so the line goes slack. Maybe 1/3 of the time this will cause the fish to leave the rocks and you can start the fight over again.

For another look at how big these fish get, here’s a 350-pound Warsaw Grouper caught in Florida last year was legitimately big enough to swallow Danny Devito in one bite.