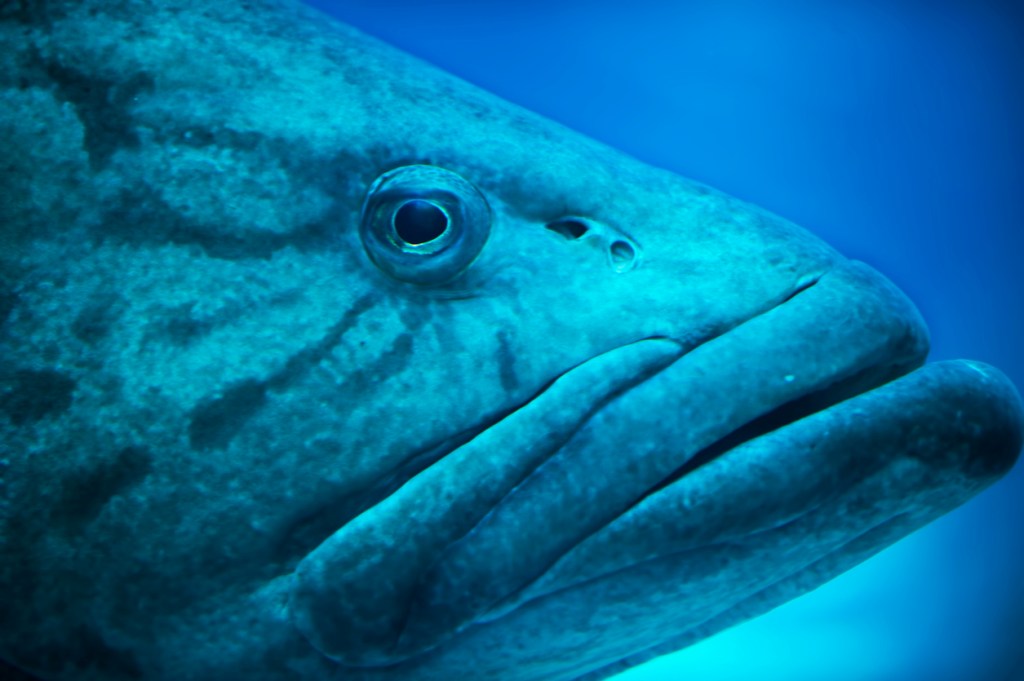 This 400-pound Warsaw Grouper caught in the 2021 Sarasota Slam fishing tournament blew spectators away at the tournament’s weigh-in held at Marina Jack. Fun fact about me, that marina used to be named Marina Jacks because it was co-owned by two guys named Jack, one of whom was my grandfather (dad’s dad).

Captain Nick Froelich told the Bradenton Herald it took all seven people on the boat to get the 400-pound behemoth into the boat. Just look at this friggin’ beast of a fish.

Here’s footage of the second-place fish, another massive Warsaw:

It’s always fun to see your hometown in the news, especially for times when it’s not about something terribly embarrassing.

This 400-pound Warsaw Grouper was caught using a bonito as bait, 200-pound test line, a 300-pound test leader, and they were fishing in 660-feet off of Sarasota, Florida.

The all-tackle IGFA fishing world record for Warsaw Grouper is a 436-pound fish caught back in 1985. This fish is so massive it looks like something you’d only see in black-and-white photos but the pictures of it are actually pretty great:

I honestly cannot remember if I’ve ever caught a Warsaw Grouper before or not, but if I have I know it wasn’t big enough to leave a lasting impression. It is pretty wild though to see these dinosaurs get hauled out of the Gulf of Mexico every couple of years.