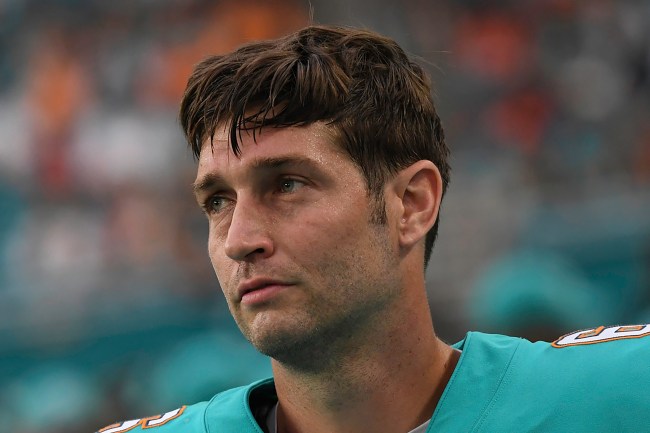 Jay Cutler is a single man for the first time in over a decade.

While we are encouraged that decision was made “with love,” we are bracing ourselves for the roller coaster that lay ahead for post-divorce Jay Cutler.

this week in Jay Cutler news: Jay Cutler laughed at a girl in tears (and then did this to his hair) https://t.co/jPEK01qwTl pic.twitter.com/V7UjnGgKI9