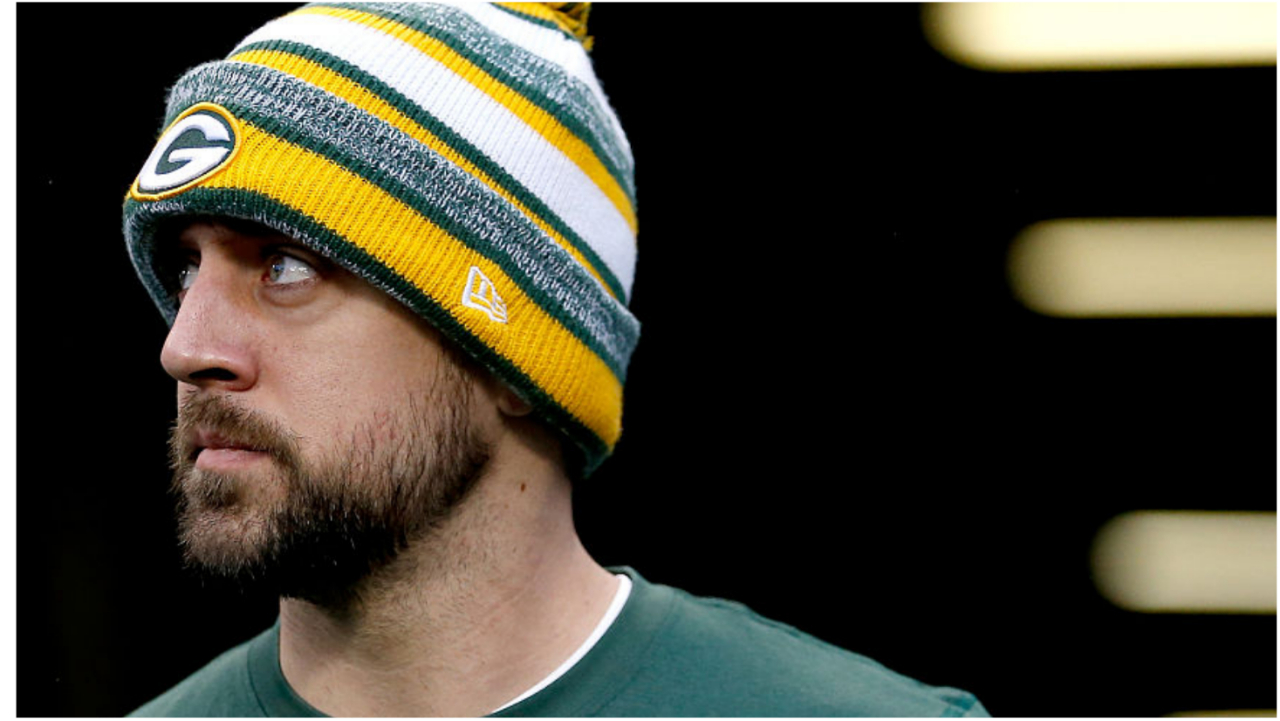 It appears the relationship between Aaron Rodgers and his rumored girlfriend, Blu of Earth, is not going well.

Earlier this year, Rodgers was linked with Blu when the two made a trip to South America together with some friends. 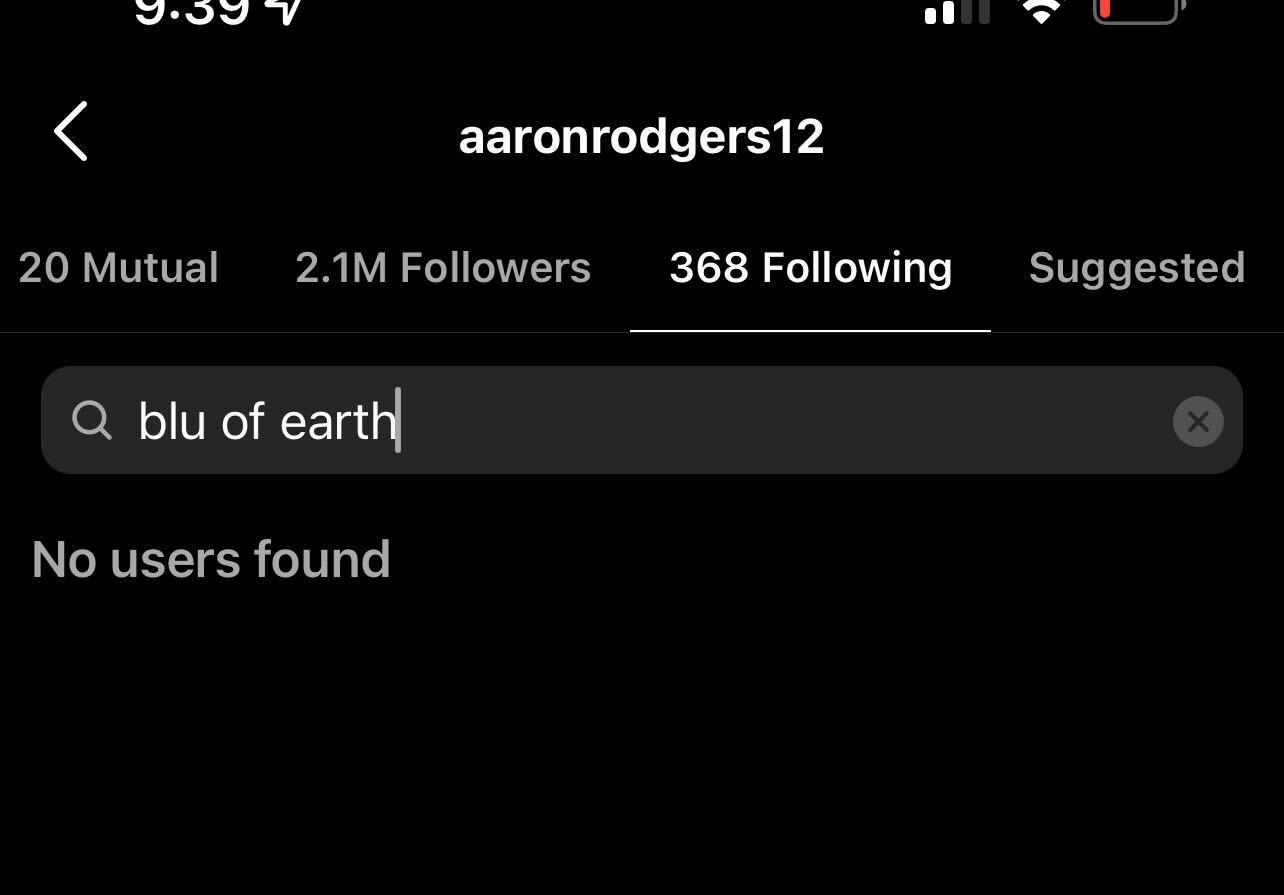 On Friday, Blu revealed that she’s currently stuck in Peru during some sort of civil unrest and protests after the presidential elections in the country.

“So we have no idea how long we’re going to be in Cusco (Peru),” Blu wrote. “The airports keep pushing back the dates that we can leave. However, something that I’m really really understanding in a whole completely different way is the power of community and the importance of community and taking care of those that are around us and really showing up in support. …

“Not about what is it I can get from this experience, but how can I contribute and when every single person comes from that mindset of what can I contribute to the space then you can truly actually create microclimates of a pockets of fun amidst the chaos and finding the eye of the storm within community.”

“We’ll keep you updated this end. Thank you for all of your prayers for the indigenous people here as they stand up for the revolution.”

After her post, Blu put up a cryptic Instagram story that appears to be a shot at the reigning NFL MVP. 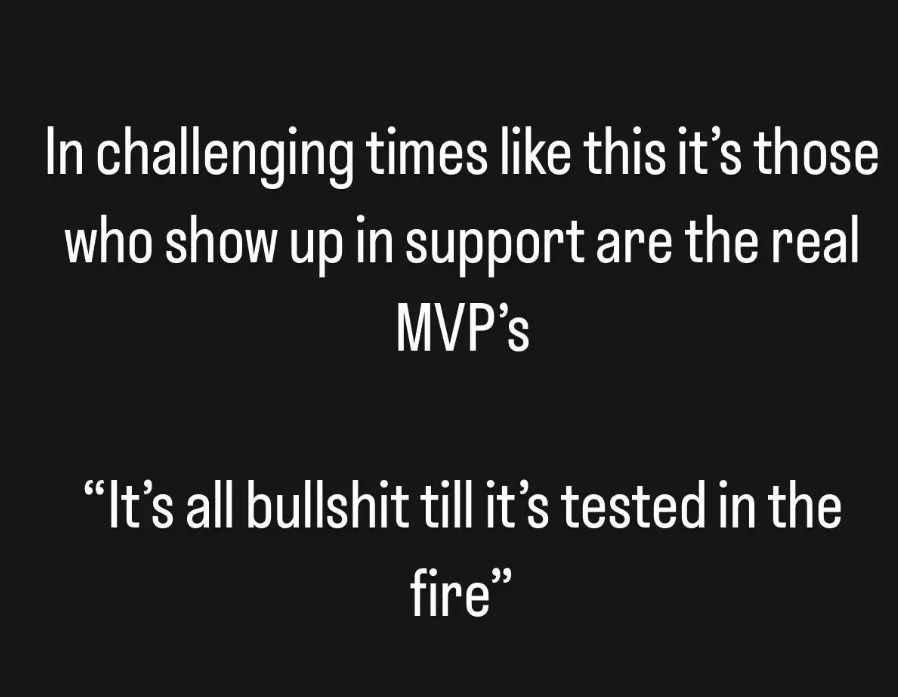 Hopefully, Blu gets home soon because it sounds like the situation in Peru is serious.