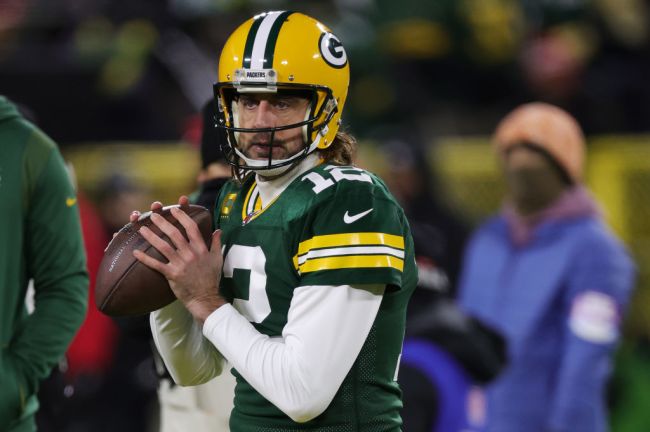 After years of throwing to one of the NFL’s best receivers, Aaron Rodgers now finds himself surrounded by a receiving corps filled with question marks.

That was expected to change to some extent during the NFL Draft, but the Green Bay Packers wound up not spending either of their first round picks on a receiver. They eventually drafted one in round 2, but there is still plenty of uncertainty about the group of players who will catching passes from Rodgers.

I like production over potential. We have some production. We have a lot of potential. So we need to temper expectations and heighten the accountability. I think that’s the most important thing for those guys. There are guys who’ve done some things in the league and there are guys that haven’t and they’re going to get opportunities, so reasonable expectations for those guys and then high expectations and accountability for the entire room.

If the Packers are going to have any hope of remaining one of the league’s best passing offenses, they’ll need potential to turn into production quickly. Randall Cobb and Robert Tonyan have shown in the past that Rodgers can rely on them, but Cobb’s best days are behind him and Tonyan is coming off of a major injury.

The Packers will need Sammy Watkins to stay healthy or for Allen Lazard, Amari Rodgers, Christian Watkins and Romeo Doubs to turn into a dependable group or we could see a very frustrated Aaron Rodgers throughout the 2022 season.