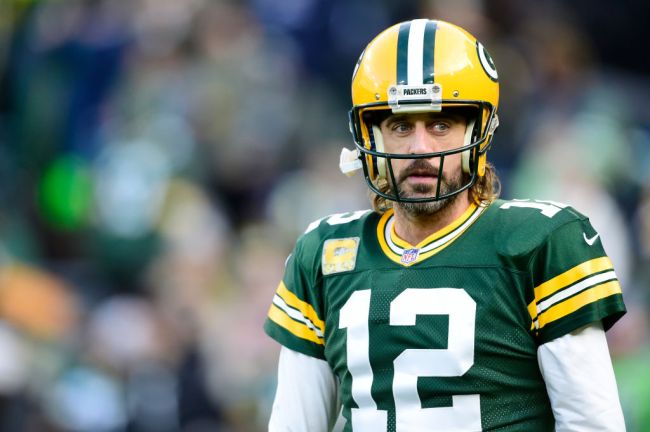 Aaron Rodgers will have to deal with a nagging toe injury for the rest of the season.

Before the Packers game on Sunday, Rodgers was limited in practice because he was bothered by a toe injury that was described as “concerning.”

#Packers QB Aaron Rodgers will start today against the #Vikings despite a painful toe injury that limited him to only about 15 reps in practice Friday, per sources. The hope is it’ll improve with rest at the bye, but between the toe and COVID, limited practice time is a concern.

While Aaron Rodgers will play today, the toe injury is a real and concerning injury. Rodgers will likely have to deal with it for the remainder of the season, source said. https://t.co/iKRgOrdTvr

After the Packers’ loss to the Vikings, Rodgers says the injury is worse than turf toe and is “really, really painful” right now.

#Packers QB Aaron Rodgers told reporters that his toe injury is "a little worse" than having turf toe. Says it's "very, very painful" and it got even worse after someone stepped on it during the first half.

He still hasn't said how or when the injury happened.

Rodgers says that he expects to be limited in practice this week and hopes to heal up during the Packers’ bye week.

Aaron Rodgers says he went into the locker room early to get some treatment on his toe at halftime. He thinks it will be similar practice schedule for him next week and he hopes to get some “healing” in the bye week