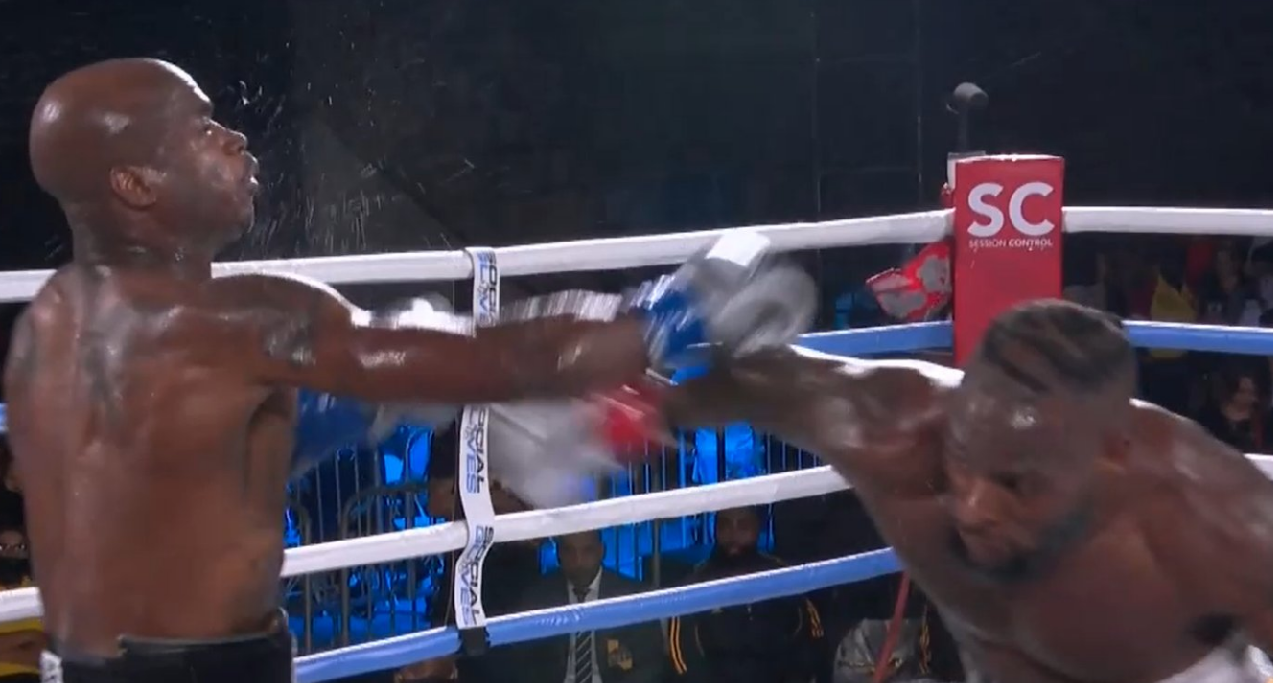 Adrian Peterson didn’t get paid much upfront money for his fight against Le’Veon Bell.

On Saturday night, Peterson got brutally knocked out by Bell in the fourth round of their fight.

Combat sports reporter Jed I.Goodman got ahold of the disclosed salaries which says that Bell was paid $250k while Peterson was paid $15k.

The disclosed salaries doesn’t include PPV incentives or cut of ticket sales but considering no one showed up to the fight and there were thousands of empty seats in the stands, it’s hard to imagine that Peterson got paid much more than what is being reported.

Sources inside the venue say only 200 tickets sold and 1,000 given away for #McBroomGib event pic.twitter.com/xm8nTyWA0T

There is absolutely no way anyone is making ANY money from this fight.