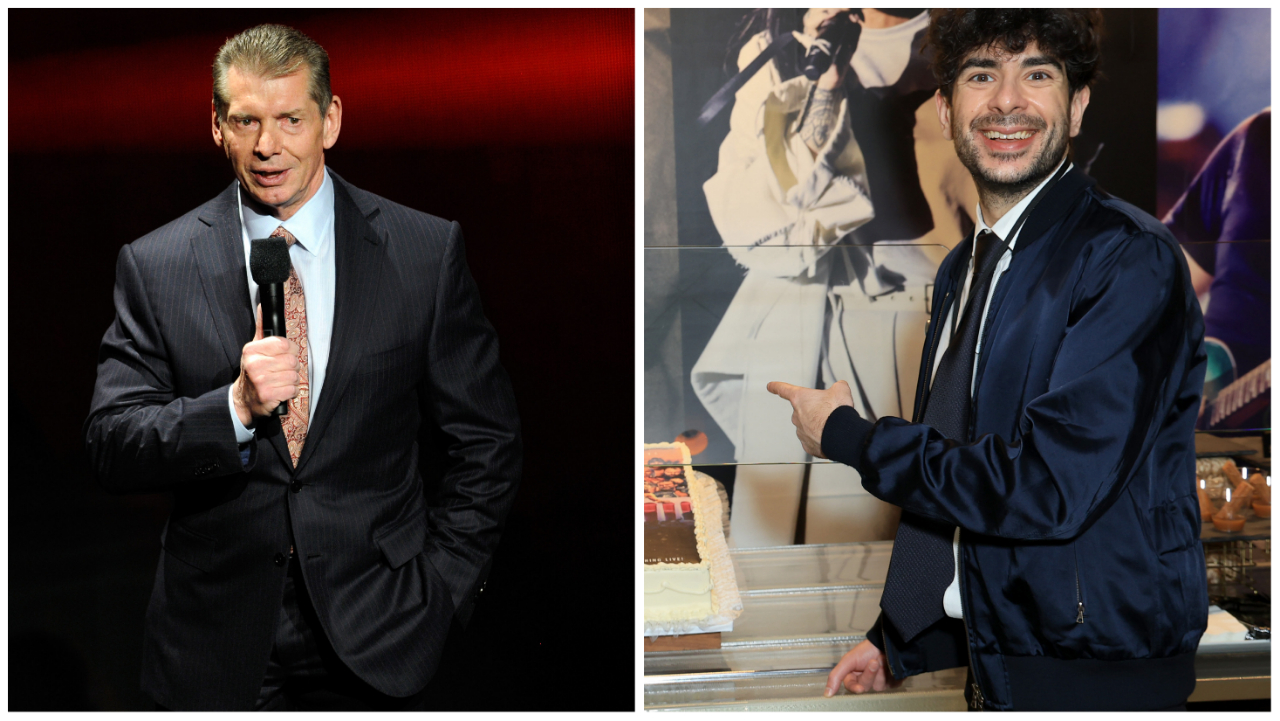 On Friday afternoon, the 77-year-old McMahon announced that he was retiring from the WWE effective immediately.

It didn’t take Khan long to capitalize on Vince’s retirement to promote himself and AEW.

Thanks to you wrestling fans and your great support of @AEW, I’m grateful to now be the longest-tenured CEO in pro wrestling.

Thank you very much to every single person who watches @AEWonTV!

Khan’s tweet got some interesting reactions from wrestling fans.

I'm not sure if he was trying to be funny or if he was serious, but this was pretty childish and stupid. https://t.co/jWtFVActya

Tony got that dog in him! https://t.co/fJFzelWehn