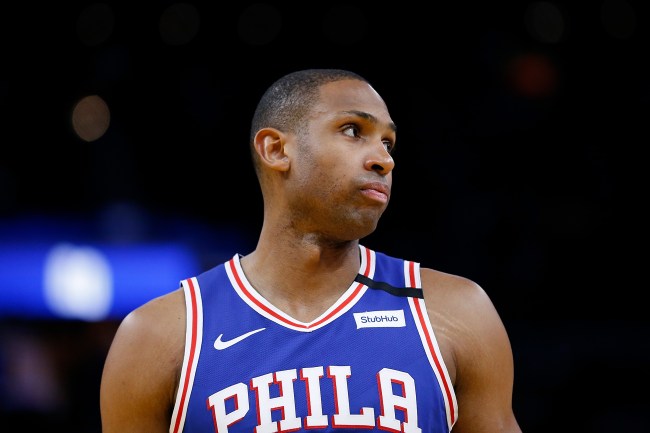 Al Horford’s sister Anna is glad she’s done having to put up with Sixers fans after today.

On Wednesday, the Philadelphia 76ers traded Al Horford to OKC Thunder for Danny Green and some draft picks.

The Sixers are trading Al Horford and a first-round and second-round pick to the Thunder for Danny Green, sources tell ESPN.

Anna Horford, who is fairly active on social media, went on to reveal all the nasty, vulgar messages Sixers started sending her immediately after the trade, .

Pretending to fw Philly was EXHAUSTING. The most miserable fans in the NBA: pic.twitter.com/swmFGu7wep 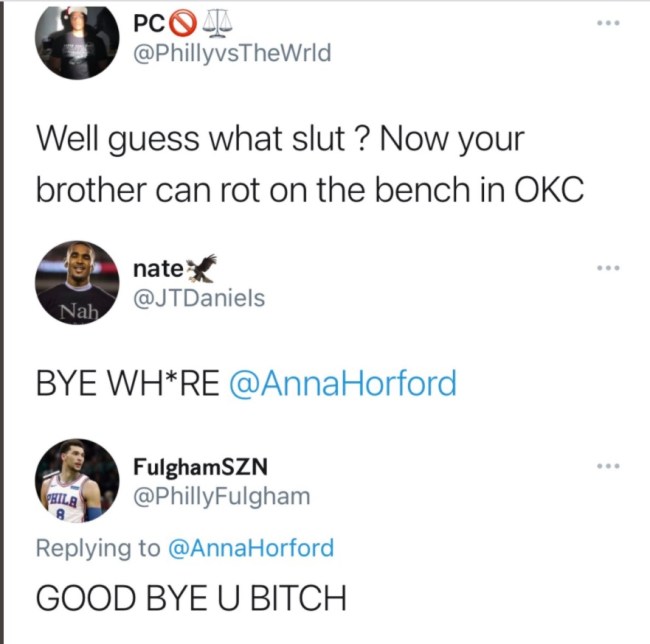 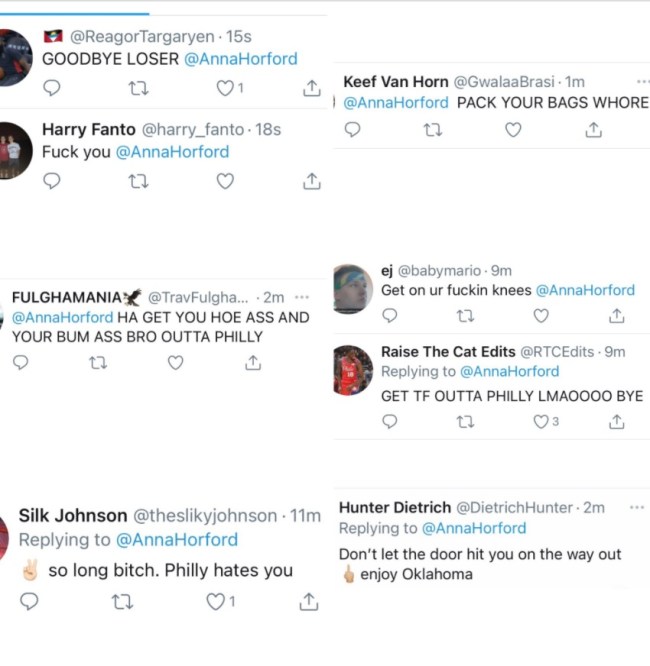 Philly hated us because we never hated on Boston.

Hopefull the fans in OKC treat the Horfords better than the Sixers fan did.