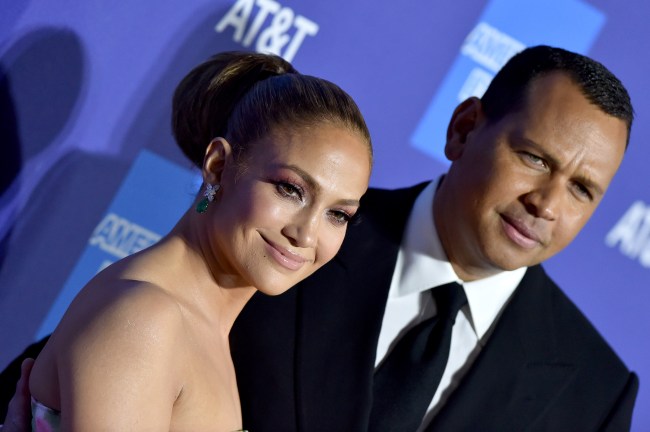 It appears that J-Rod is still a thing.

On Saturday morning, A-Rod and J-Lo released a joint statement to reveal that they have not broken up but are “working through some things.”

“We are working through some things,” they said in a joint statement obtained by PEOPLE.

“They never officially broke up and talked about it but are still together. They hit a rough patch. But were not broken up,” a source close to the pair tells PEOPLE.

PEOPLE is also reporting that the Madison LeCroy scandal had nothing to do with the separation but the issues within the relationship are more about being a part due to work schedules and Covid-19 travel restrictions.

The source added that the speculation that arose last month that Rodriguez had had an affair after Southern Charm’s Madison LeCroy “had no bearing on the rough patch at all. ”

“She’s working in the Dominican Republic and he’s in Miami so it’s tough seeing each other especially with quarantining and COVID,” the source adds of Lopez and Rodriguez, “but they want to try to stay together.”