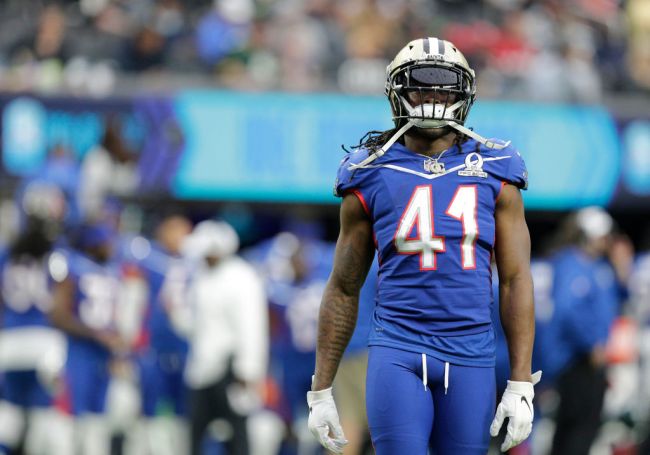 Saints running back Alvin Kamara could be facing serious jail time if convicted of felony battery in Nevada.

On Sunday, Kamara was arrested following his appearance at the Pro Bowl after he was accused of beating up someone at a Vegas nightclub. The alleged victim filed a complaint after he/she was hospitalized with “substantial bodily harm.” 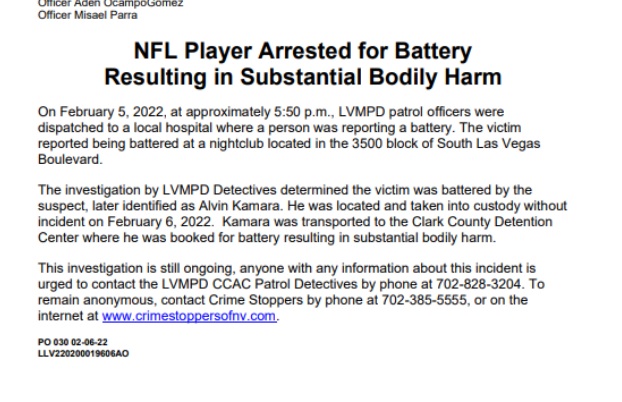 Kamara was arrested and charged with felony battery and is facing up to five years in prison if convicted.