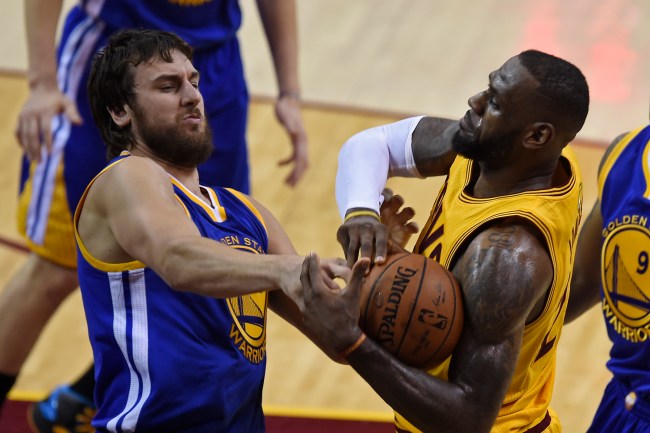 Is this Game 5 of the 2016 NBA Finals because Andrew Bogut just swatted LeBron James’ shit.

In the wake of LeBron James’ buffoonish, transparent, hypocritical comments about the Hong Kong protest, never did I expect one of the only NBA players to publicly expose LeBron for his bullshit to be former NBA Champion and current center for Australia’s Sydney Kings Andrew Bogut.

Bogut, who was a teammate of LeBron’s for a cup of coffee in Cleveland in 2017, tweeted out a thinly-veiled criticism of LeBron’s reluctance to support the pro-democracy Hong Kong Protests in favor of financial interests only viable by way of the current injustices in China.

Bogut’s comments are likely also directed at his former coach, Steve Kerr, who has been highly critical of Trump over the years but has Euro-stepped this issue like the ground is peppered with dog shit.

The world is bizarre place when this is true:

I still chuckle a bit that the only NBA player that truly lent his support to Daryl Morey was…Andrew Bogut.

Maybe LeBron just needs to do his “research” and own up to bad takes. Bogut knows what I’m talking about. 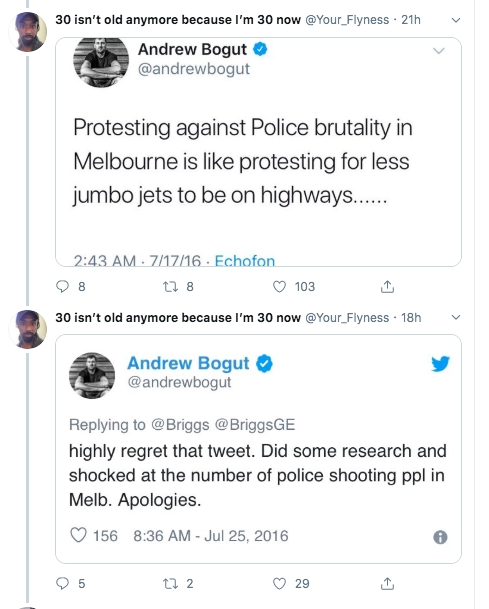