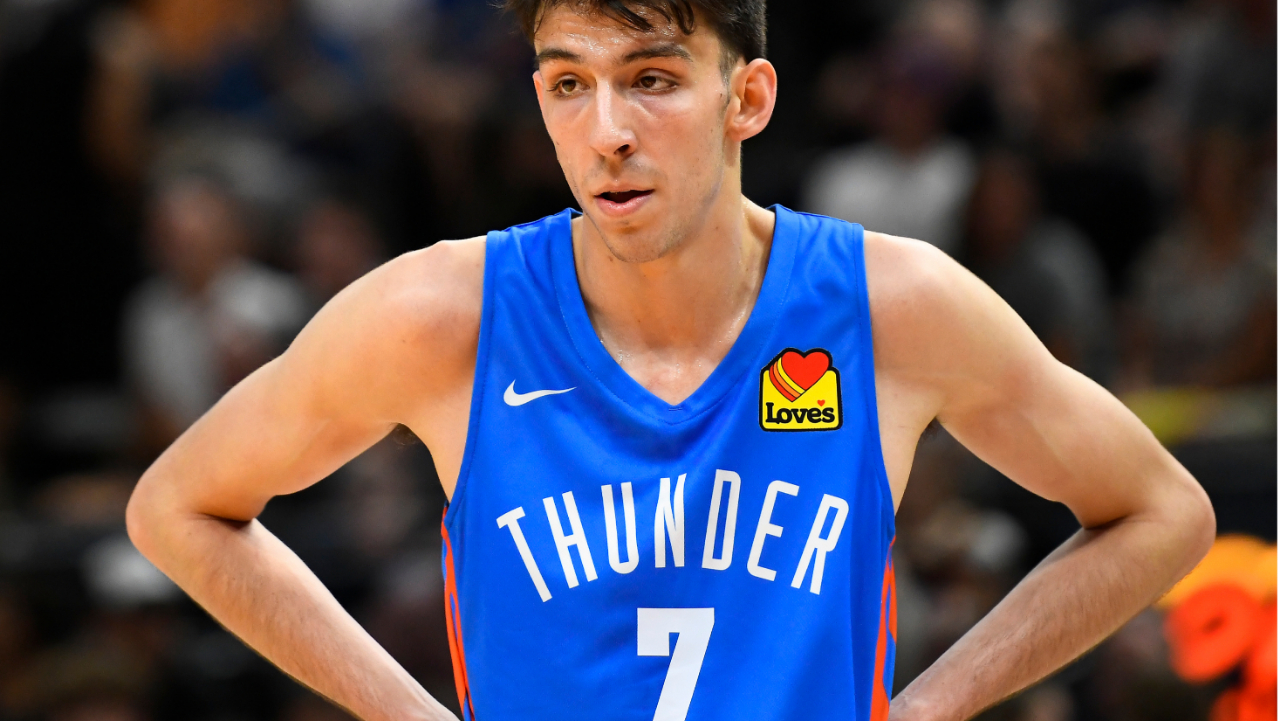 Fans were extremely high on Chet Holmgren after his Summer League debut, but one NBA assistant coach was apparently not impressed with the big man’s game.

On Tuesday night, Holmgren received Dirk Nowitzki comparisons after absolutely torching the Utah Jazz in his first game as a pro.

Sports Illustrated’s Chris Mannix spoke to several people about Holmgren’s impressive debut and was able to find one person who didn’t think the former Gonzaga standout has the potential to be a star in the league.

I’m not sold on him being a star,” said an NBA assistant sitting courtside for Holmgren’s debut. “He’s obviously an excellent shooter, skilled, but he is so physically weak. He can’t get by his defender, and he realized that early and settled for threes the rest of game. He’s so thin in hips and legs that he makes [teammate] Poku [Aleksej Pokuševski] look like he has thick legs. I don’t think he’ll ever fill out. He will need to make difficult shots this season to have a good year because he settles for jumpers and can’t play inside. He was able to use his length to block shots on drivers tonight, but NBA guys will just get into his body. He has a long way to go.”

While the assistant coach’s concerns about Holmgren’s weight are valid, it’ll probably take a few years before we find out if he can bulk up the same way Giannis Antetokounmpo and Kevin Durant bulked up after coming into the league with thin physiques.