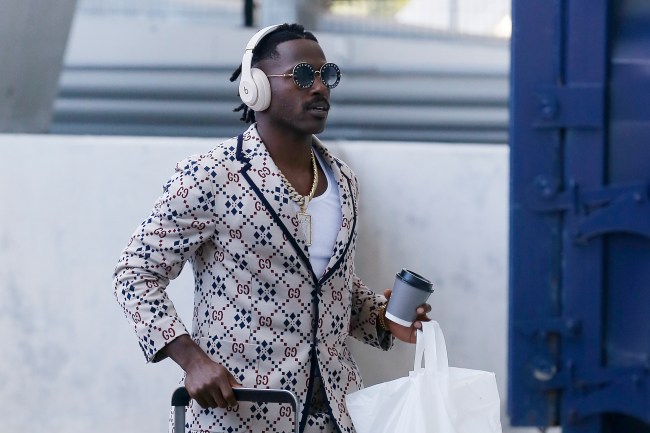 Antonio Brown may have squandered his latest opportunity to get back in the league.

Earlier this week, the Saints flew Brown out to New Orleans to work him out.

According to several reports, Brown brought an entourage to New Orleans after the Saints specifically asked him not to.

Apparently Brown is still holding out hope the Saints will sign him after his latest stunt.