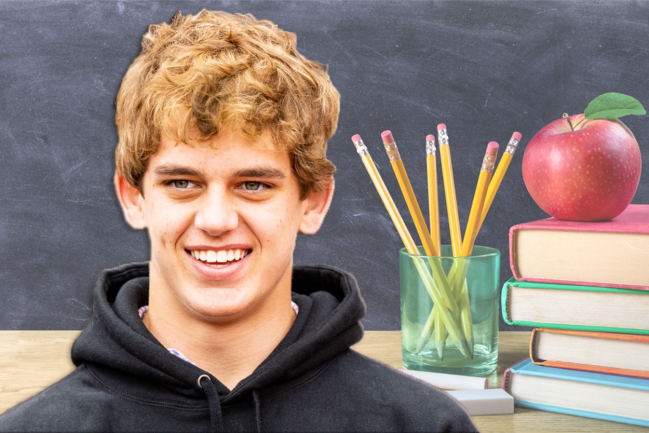 When it comes to college football recruiting, there have been very few, if any, names as big as Arch Manning. The grandson of Archie and nephew to Peyton and Eli is the top prospect in the Class of 2023 and has kept things about as quiet as possible.

Although there is no indication of where he might end up, Manning is believed to be deciding between Texas and Georgia. And he might enroll at whichever school he chooses sooner than later.

According to a new report from DawgNation, Manning will be able to graduate high school early if he chooses to do so. While it is not typical at Isidore Newman High School, proper steps have been taken to allow him that option.

Based on Manning’s credits, he could graduate in December and enroll at his college program in January of 2023. That would allow him to get on a college weight and training program during the offseason and participate in spring football practices.

Now, Manning has said multiple times in the past that he is enjoying his time as a high schooler. He isn’t necessarily in any rush to make a decision or get to campus.

In addition, Manning plays a fairly prominent role for Newman’s basketball team. If he was to graduate early, he would not be able to play his senior season.

And to further add to the equation, Manning likely will not start as a freshman at whichever program he chooses. Is there really any rush to participate in spring ball?

Either way, it’s an option.