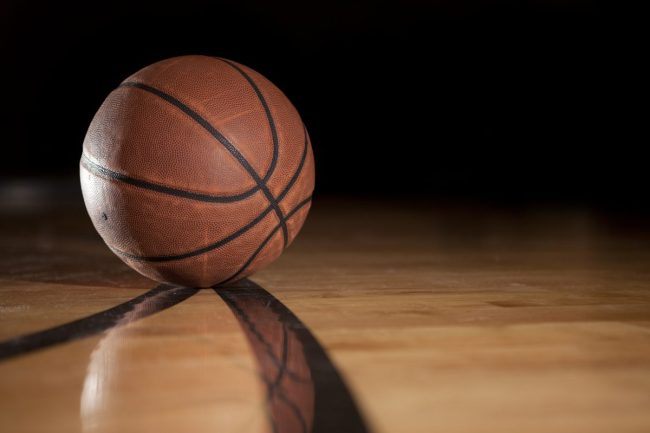 There are bad beats, and then there is what we saw on Monday night in college basketball action.

Degenerates that stayed up to sweat out a matchup between the Arizona Wildcats and Cincinnati Bearcats were provided an all-timer and depending on which side of the spread you were on, you experienced either an ultimate high or crushing pain.

Cincy and Zona faced off in the final game of the Maui Invitational, capping an exciting tournament-opening slate. The Wildcats have been one of college basketball’s most explosive teams on offense, now averaging over 100 points through four games. The Bearcats have been up and down but possess an experienced backcourt that makes any team dangerous.

With Arizona’s early season success and Cincinnati’s recent loss to Northern Kentucky, this line opened at 8.5 points in favor of the Wildcats. It soon grew to over 10 points, closing at most books at -10.5. No matter when you grabbed this spread, though, you’d be affected by the unforeseeable outcome.

Arizona jumped out to an early lead, ending the first half with a 40-30 lead. That 10-point advantage remained throughout most of the second half before the Wildcats began to pull away late. The lead ballooned to 18 points with just 1:34 left in the regulation before the Bearcats went on an improbable run.

Cincy got hot in garbage time, shooting the ball lights out against Arizona’s reserves. A trio of late three-pointers led to a 10-0 run over the final minute and a half of action, shrinking what was a 101-83 lead down to just eight points. The Wildcats were held scoreless in those final moments of play, and this Josh Reed shot with 10 seconds left was the dagger for Wildcat bettors.

Cincinnati goes on a 10-0 run to end the game and get the cover ✅pic.twitter.com/Stef9XVykp

This was the 17th made three-pointer for a Cincinnati team that entered shooting just 30% from beyond the arc. On Monday, the Bearcats connected on 50% of their treys, putting an unexpected 93 points on the scoreboard.

Making things worse, prior to this three-pointer Arizona had the ball with an opportunity to kill clock and preserve the cover. As is often seen with reserve players looking to make the most of playing time, though, the Wildcats took a long jumper early in the shot clock. Cincy quickly rebounded, setting up this truly bad bead for Zona bettors.