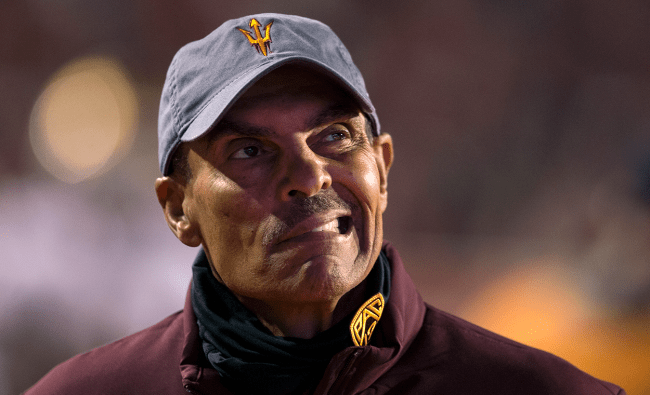 Arizona State football is currently in a world of trouble off of the field, stemming from an NCAA investigation that has led to the resignation of multiple assistant coaches. That isn’t stopping the Sun Devils from playing out the 2022 season as if things are normal and it appears as though they are also rolling out a new uniform.

However, if Arizona State’s new football jerseys are real, they are awful.

Over the weekend, Arizona State held an open house for its fans. It offered guided tours through the facility, plenty of photo opportunities, interactive games, and the chance to get autographs from players.

Great evening with @ASUFootball. So great meeting so many amazing young men. I’m ready for the season to start! #xxForksUp! pic.twitter.com/Faitvxbllc

One of the uniforms, smack dab in the middle, has yet to be released, but the all-grey pants and jersey combination was on full display at the open house. Take a look:

That’s right folks… No big surprises this year! Drink it up! But don’t get married to that helmet with it. None of the helmets on last night’s mannequins really mean anything for the upcoming combos. They were just built with decals and randomly put on mannequins. pic.twitter.com/j0bkVRRfB0

Whether the jerseys are to be worn this fall or not is yet to be seen. It may simply be a prototype. It might be promotional stunt.

With that being said, it seems unlikely that the team would display a new jersey if it was not to be worn. Sun Devils fans better hope that they are not going to be worn in 2022 — or ever — because they are awful.

The jerseys look like an airbrushed t-shirt that were all of the rage in the early 2000s. You know—— the ones that you get at the Jersey Shore or Coney Island or Myrtle Beach. 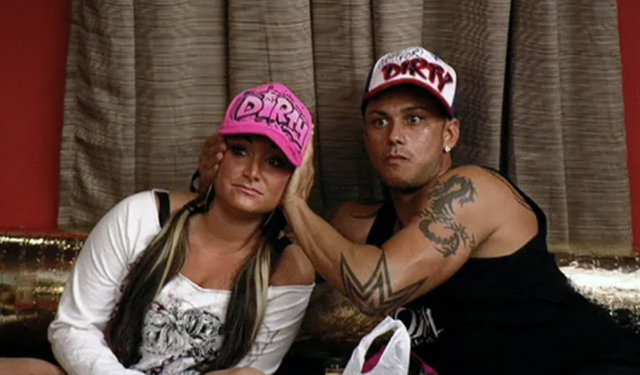 Nothing would be funnier than Arizona State losing in their new airbrushed-looking jerseys amidst an NCAA investigation.