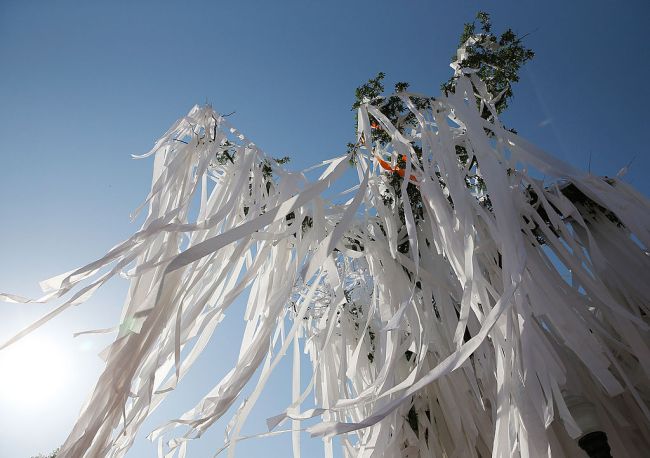 Rolling Toomer’s Corner is one of the best traditions in college sports. The student body and fan base runs down to the intersection of Magnolia Avenue and College street and cover the trees with toilet paper to celebrate a big win, or really any momentous occasion. It’s a really special practice, and it’s even better after the Tigers beat their in-state rival Crimson Tide.

Toomer's Corner is properly dressed after an Iron Bowl win 🧻

However, it is really lame when it comes after an Alabama loss that has absolutely nothing to do with Auburn, like it did on Sunday. The Tigers self-imposed postseason ban on its basketball program in efforts to get ahead of the inevitable sanctions that are to be doled out by the NCAA as a result of Bruce Pearl and his staff’s (alleged *eye roll*) illegal recruiting. Thus, they did not partake in the SEC Tournament, NIT or March Madness— even though they wouldn’t have qualified for the dance at 13-14 without winning the conference tournament anyway.

To make the end of the basketball season even more embarrassing for the school, its fans rolled Toomer’s Corner for UCLA’s upset victory of Alabama’s Flagship University. Again, Auburn did not play in the game. Nor did it have any ramifications on its season, because THE SCHOOL SELF-IMPOSED A POSTSEASON BAN. Yet, the little brother syndrome was so real that even a Crimson Tide loss was a reason to celebrate for the Tigers.

Here is what it looked like more than two hours after the Sweet 16 overtime game went final. You can see the toilet paper in the trees on the left. 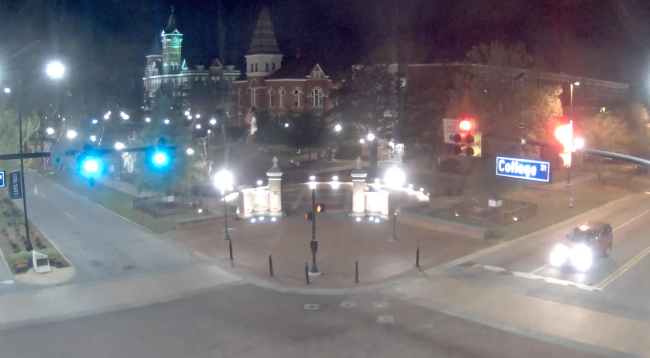 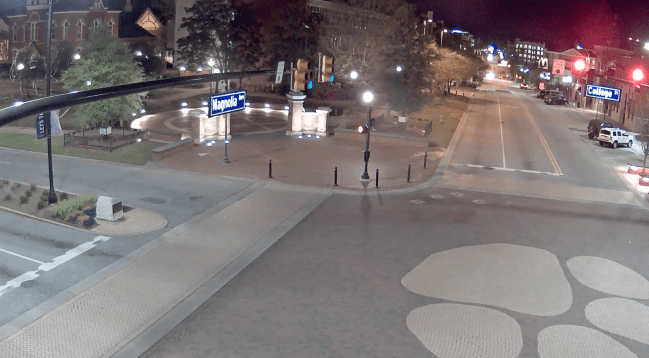 To root against your rival is one thing. Most, if not all, college sports fans would have vehemently rooted for the Bruins if they were in a Tiger fan’s shoes. But to celebrate UCLA’s win — really Alabama’s loss — as if it was your own, is a tough look. It’s almost as bad as when students rolled the corner to celebrate Auburn’s win over Virginia in the 2019 Final Four, even though Kyle Guy was fouled and shot free throws to win.

Looks like #Auburn fans rolled Toomer's Corner prematurely not realizing there was a foul on Kyle Guy's 3 giving UVA the #FinalFour win pic.twitter.com/KEX8WqkjmU