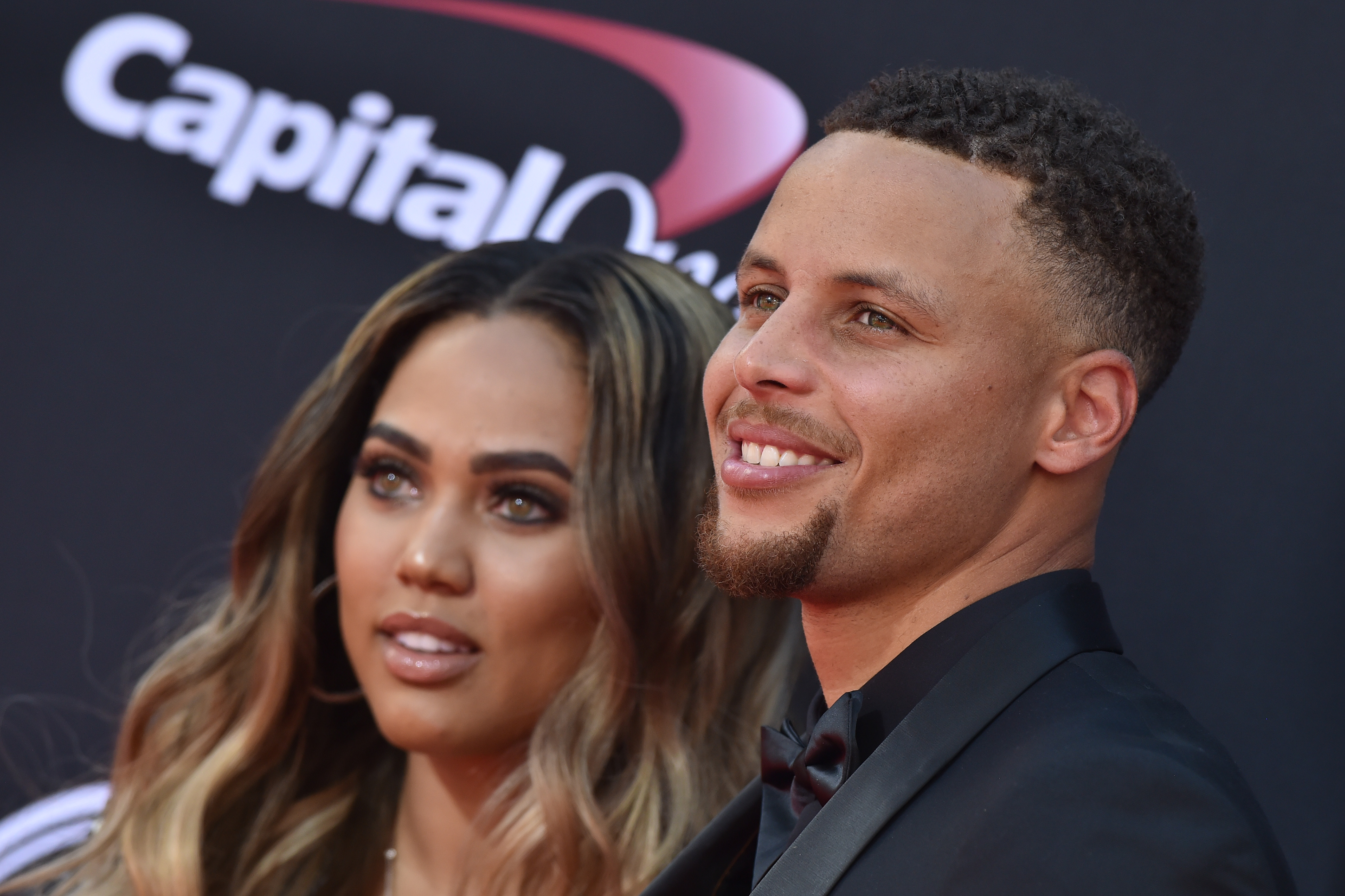 On Thursday night, the Golden State Warriors won the NBA Finals, and Steph finally won the NBA finals MVP for the first time after missing out on the award the other three times his team won the championship.

"I've seen it up close and personal three times. Now I get to take this one home"

Ayesha was later seen dry-humping Steph’s trophy on the dance floor during the Warriors championship party.

this how much the finals mvp means to steph and ayesha 😂 pic.twitter.com/NQovWiSZo9

Ayesha and Sonya Curry turning up with the FMVP trophy at the after party is such a vibe 😭😂 pic.twitter.com/tuK6OPSUlH