This 1933 Babe Ruth Card In Perfect Condition Could Break The Record Of $5.2 Million 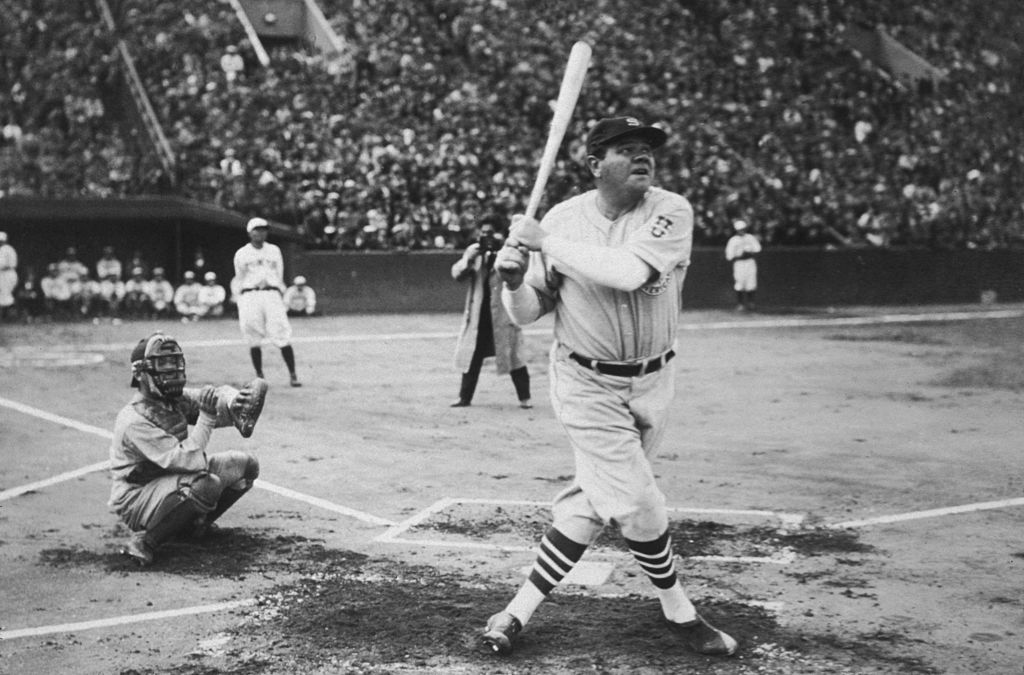 A rare 1933 Babe Ruth trading card, ‘the finest known of its kind’, could soon break the trading cards record of $5.2 million. The market for sports cards has absolutely exploded in recent years and all signs point to a record-setting auction.

This card is just one part of a collection valued at over $20 million. The exhaustive collection was previously owned by a Florida neurologist named Thomas Newman who recently passed away.

A game-worn Ruth jersey previously set the record for the most expensive piece of sports memorabilia ever sold at $5.64 million. But records were meant to be broken. This card could smash every record.

The Memory Lane auction will begin in June and close on July 10th. Bidders will have the chance to own some of the rarest and most well-preserved sports memorabilia in existence.

It is the 1933 Babe Ruth cards (Goudey #53, PSA 9) that will be the crown jewel of the auction. Memory Lane auction house put out a press release about the forthcoming lot and it includes multiple Babe Ruth cards and a ‘near-perfect’ 1952 Mickey Mantle rookie card.

Collections like this only come up for auction once in a lifetime. Other cards included in the lot are Ty Cobb, Lou Gehrig, Honus Wagner, Ted Williams and Cy Young. There will also be a lot of sports memorabilia available for purchase.

According to the press release, most of the items were housed at Dr. Newman’s medical offices in Tampa. Many of the cards were unopened and still hermetically sealed in boxes.

Just take a moment to try and wrap your mind around this. There was a medical office in Tampa housing tens of millions worth of rare baseball cards. Now just ONE of those cards is expected to break the record of $5.2 million.

There’s really no telling how much the prized 1933 Babe Ruth cards (Goudey #53, PSA 9) could go for. It’s believed it will break the record but nobody knows by how much. Could it sell for $7 million? Who knows?!

If you are a motivated bidder you can visit the Memory Lane auction to try and own one of these rare piece of baseball history.