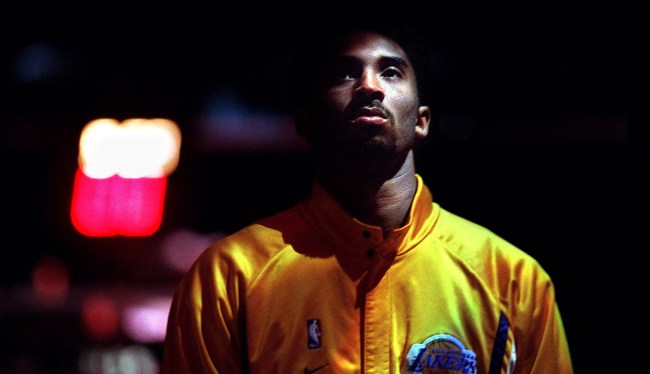 Much like his idol Michael Jordan, the stories about Kobe Bryant and his fierce, unwavering competitiveness never seem to end.

As we all saw in The Last Dance, Kobe wouldn’t even take it easy in an exhibition game, going hard at his idol in his NBA All-Star Game debut at Madison Square Garden in 1998.

Addressing that topic on the All The Smoke podcast with Stephen Jackson, former Kobe teammate Matt Barnes shared yet another example of Bryant’s inability, or lack of desire, to turn it off.

“I remember he treated every basketball situation like it was a real game, whether it was the All-Star Game or not,” recalled Barnes. “But I remember he invited me up to his camp in Santa Barbara. He used to hold a camp, when Mike stopped doing his camp, KObe was doing his camp up in Santa Barbara and I remember I was just coming off a knee surgery that season. I came back at the end of the playoffs. We got swept by Dallas, but my knee was still a little f***ed up.

“So I’m thinking I’m just going up there to talk and hang out,” he continued. “We’re out there playing, I think, two-on-two with some teenage kids, and bro, when I tell you Kobe was playing harder than sh*t. Blocking shots, dunking, made one kid fall, and I’m like, ‘Damn, Kobe, these are f***ing kids.’ And he’s like, ‘So?’

“Obviously, that’s what we know and love about Kobe, rest in peace, my brother, but he didn’t give a sh*t who was in front of him. If a basketball was thrown up, it was going down.”