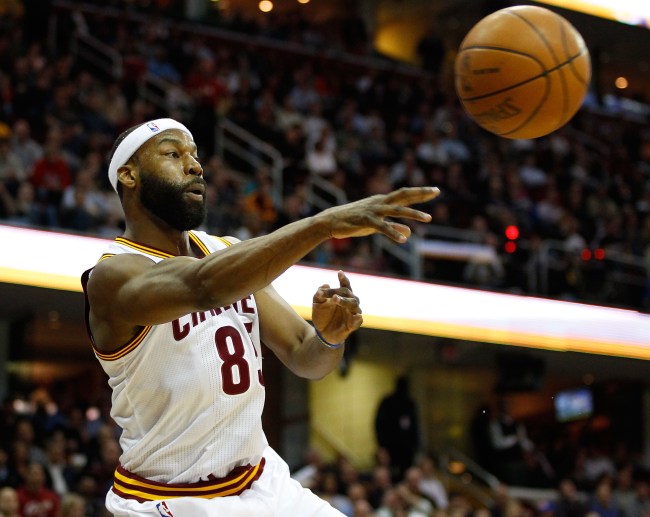 Cavs center Andre Drummond is reportedly interested in joining LeBron James and playing for the LA Lakers but it seems like Cleveland might derail his plans.

According to ESPN’s Brian Windhorst, the Cavs are playing hardball with teams and have been reluctant to buy out Drummond or trade him for anything less than a draft pick.

“Andre Drummond if bought out will join Lakers”

The Cavs have told teams that have called that they are not giving him away,”. “They said that they have had legitimate offers for him and they are holding out getting a draft pick or another young player for him, most likely a second-round pick. Now, a year ago, the Cavs picked him up for a second-round pick. I think that’s what they’re trying to trade him for. The reality is they’re going to hold out hope all the way until 3:00 in the afternoon on March 25. If they don’t find a deal for Drummond, then he would likely be bought out. The Cavs are playing hardball in talks right now.”

Following WIndhorst’s report, former NBA player Baron Davis revealed that Cavs owner Dan Gilbert refused to let him out of his deal in 2011 due to the fact that he wanted to play with LeBron.

i said this last month, if dan gilbert knows drummond is signing with lebron and the lakers he won’t let him out of his deal or tell him to give up more money to get bought out https://t.co/5rNAJ9iwHi

Lakers might as well sign Demarcus Cousins. Dan Gilbert is going to play hardball with Andre Drummond. Let him go to the Nets

“Andre Drummond if bought out will join Lakers”