Wisconsin AD Says University Could Lose $100 Million If Football Isn’t Played, Predicts A ‘Monumental Crossroads’ In The Near Future 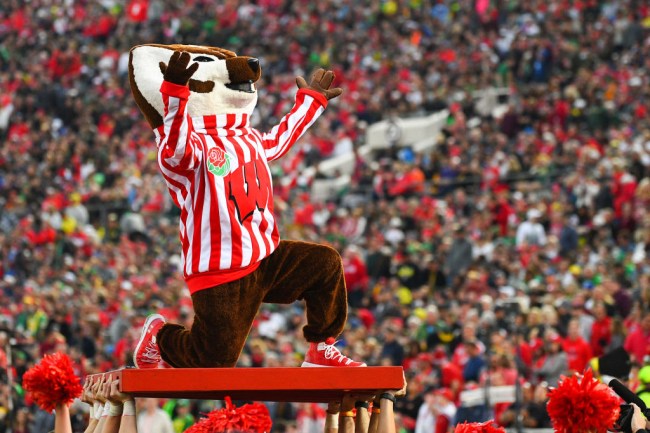 Whether it’s a Division II school, an FCS school, or a Power Five school, college athletic departments around the country will suffer a massive financial hit if football is not played this fall due to the pandemic.

College towns in general will lose out on massive amounts of business and money without a season as well. Tuscaloosa’s mayor has even predicted that the town could see a $2 billion blow without Alabama football.

Wisconsin Athletic Director Barry Alvarez decided to be transparent with the Badger fanbase delivering an open letter statement about the impact a Fall without football would have on the university and the athletic department as a whole.

Spoiler alert, it isn’t pretty, Alvarez warns that the school could lose up to $70 million given the conference reportedly moving to a conference only schedule and possibly $100 million if there is no football season at all.

Our fall season will look nothing like we are accustomed to. Due to the current challenges, we are facing a potential financial revenue loss of more than $100 million from our $140 million budget.

I believe we will reach a monumental crossroads in the coming days. We will have two choices: remain at the head of the class or fall behind. Everything we pride ourselves on — competing at the highest level, developing world-class student-athletes and raising trophies — relies on our ability to financially support our student-athletes.

The ripple effect of not having a football season this fall would have over an entire athletic department, and school funding, in general, is honestly difficult to wrap your head around. The bottom line is, financially, no football is not a good scenario, period.