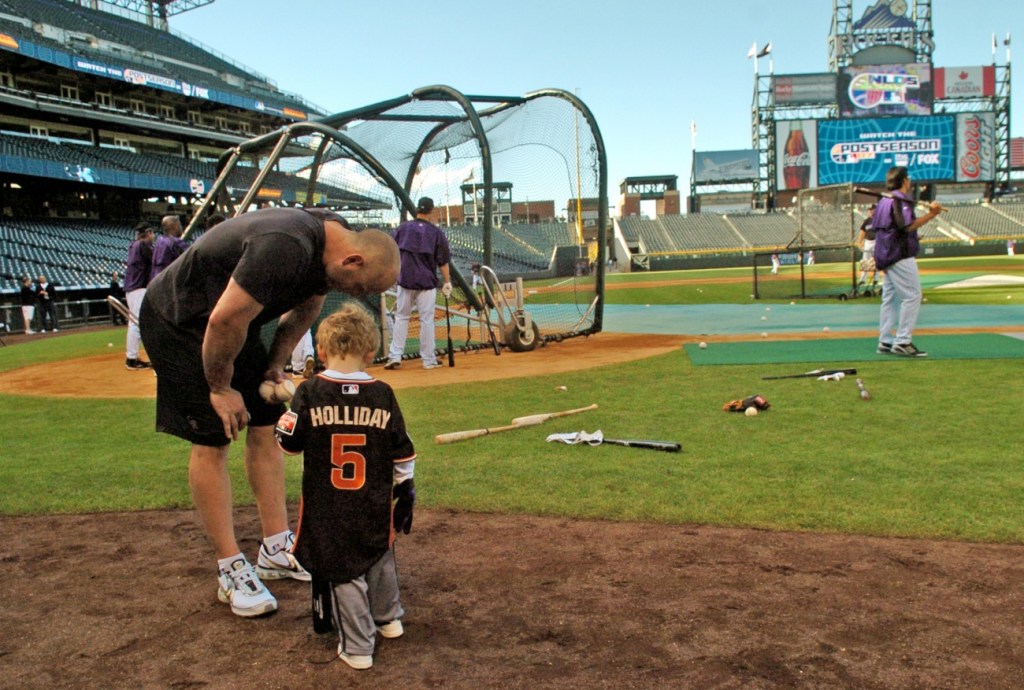 The 2022 MLB Draft kicked off on Sunday and Jackson Holliday, the son of 7x All-Star Matt Holliday, was drafted 1st overall by the Baltimore Orioles. Matt Holliday had an incredible MLB career. He was a 2011 World Series champion with the St. Louis Cardinals, 2007 NL batting champ, 7-time All-Star, 2007 NLCS MVP, and 4x Silver Slugger Award Winner.

Now it’s his son’s turn to light up pitchers in the Major Leagues. Jackson Holliday was most recently a short stop at Oklahoma State where his uncle Josh Holliday is the head coach. This past season, he hit 2 home runs in ONE inning and was named Oklahoma Gatorade Baseball Player of the Year.

And after he was drafted #1 overall by the Baltimore Orioles (including a signing bonus over $8 million), some old quotes resurfaced from before the 2007 World Series. At that time, Matt Holliday was playing with the Colorado Rockies against the Red Sox in the World Series and Jackson Holliday was only 3-years-old. But even then, Matt’s teammates thought Jackson was the TRUTH.

Here’s what folks were saying about Jackson Holliday when he was 3. From a profile I wrote on Matt and his baseball family before the 2007 World Series: pic.twitter.com/tvvjX1yDgl

Rockies pitcher Josh Fogg said ‘it was a given Jackson would be a first-round pick someday’. They were already scheming on how to change the MLB Draft age to get him into the league earlier. The little man was crushing the ball at just 3-years-old and compared to a young Tiger Woods!

That is some advance scout work there.

I remember reading this first time around and may have even quoted it on the air during that World Series.

I have a 3-year-old son. Should I be looking for some sort of athletic prowess at this point because man, he just swings golf clubs like baseball bats and baseball bats like a sword…

The only thing I was spraying at 3 was piss.

5 years ago we were riding a trolley after a Cards game and a couple told us to look out for this kid as he was dominating their son’s league and gonna be a star. Also said Matt was a great dad and would keep his distance watching games. Looks like they were right. https://t.co/JhjMhuvvMg

And here is a 3-year-old Jackson Holliday showing off his skills.

some 3 year old video for ya pic.twitter.com/xPLVzAGga1

And here’s Jackson Holliday as a 3-year-old in the batting cage with his dad: 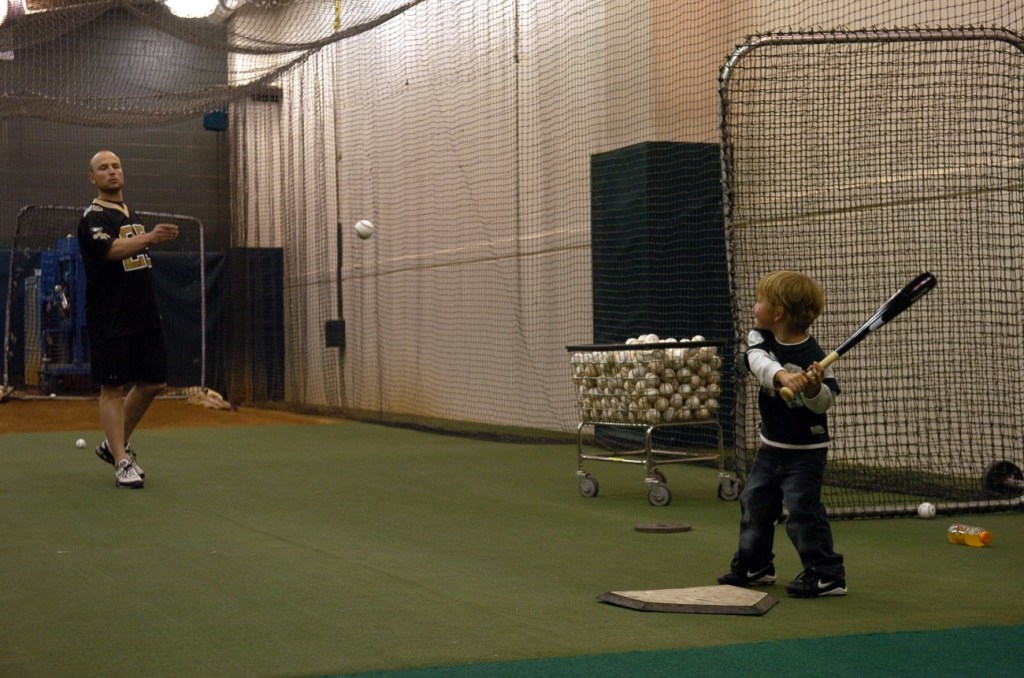