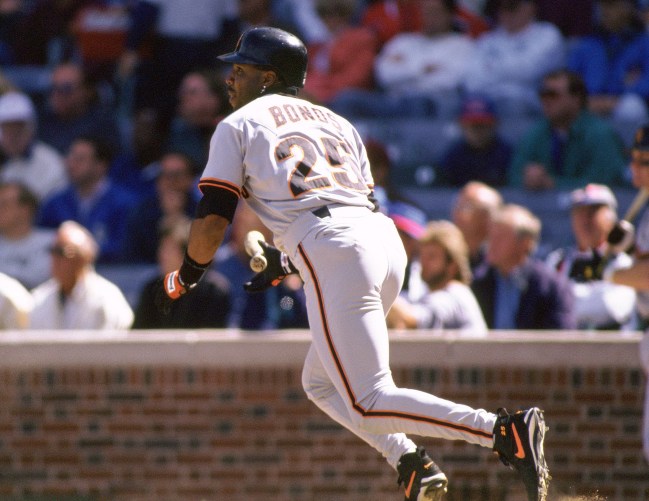 It’s that time of year again. Baseball writers have until the end of the month to ge their Hall of Fame ballots in. Some of them will reveal their ballots before the results are announced and fans will get to chime in on what they think of that writer’s selections.

Many times, fans find something wrong with these ballots. Today, they found a whole lot wrong with Jon Heyman’s ballot. Heyman revealed his ballot on Twitter, showing fans that he had selected Barry Bonds, Andrew Jones, Jeff Kent, Scott Rolen, and Curt Schilling.

That left him with 5 unused selections and a lot of objections from baseball fans.

Bonds but no Clemens makes no sense Jon

It’s impossible to include bonds and not Clemens, simply both or neither

No Clemens but has Bonds on there pic.twitter.com/GoDpfMNwwX

This is the most obvious and most prevalent concern among fans. Voting in Bonds and not Roger Clemens is completely nonsensical. They’re both all-time great at their respective positions and have one thing hanging over their heads. That one thing is the same for both men. Either it’s a disqualifying factor or it isn’t. Bonds deserves to be in and so does Clemens.

Aren’t you supposed to be some baseball expert?

This is another completely understandable objection. David Ortiz topped 500 home runs in his career, was a 10 time all-star, and was an integral part of one of the most memorable World Series runs in MLB history. Even as a Yankee fan, I don’t understand how David Ortiz wouldn’t be a first-ballot Hall of Famer.

How do you justify voting for Bonds but not Arod? Absolutely ridiculous.

This is another issue I’ve seen quite a bit of, but I can’t say I agree. A-Rod actually serving a suspension for performance enhancing drugs makes his situation different than Bonds.

Overall, it’s a ballot that certainly has some flaws. Hopefully Jon Heyman will check a couple more boxes before actually mailing this in.