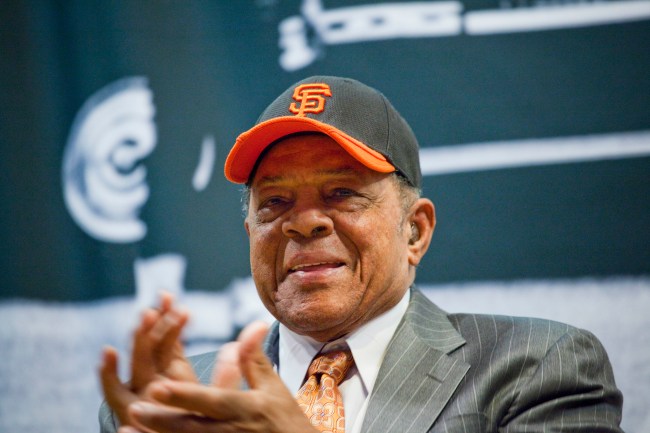 The story of one of the greatest and most influential baseball players in the history of the sport will be the subject of an upcoming HBO documentary.

On Willie Mays’ 90th birthday on Thursday, Deadline revealed that production on a doc chronicling the life and career of the oldest living Hall of Famer has already started and Brooklyn Boheme co-director and The Hippest Trip in America author Nelson George will be directing.

“Some say that throughout my life I have inspired others, but the truth is that so many have done this for me,” Mays told Deadline. “My teammates, my friends, and of course the fans mean so much to me. And so I hope this documentary can give back to all of them something enjoyable and inspiring in return.”

The film will reportedly use archival footage to tell the story of Mays’ on-field career but will also include “contemporary interviews” including one with the 90-year-old baseball legend.

The deep dive film will of course have archival footage of that amazing display by Mays in Game 1 of the 1954 World Series, baseball’s Golden Age and a career that spanned from 1951 to 1973 on the field. However, I hear, it will also include contemporary interviews and reflection on Mays and his trailblazing influence in and outside baseball too. Perhaps even a certain POTUS may have something to say … as he did today.”

The Willie Mays doc is expected to premiere on HBO next year and followed by a release on HBO Max.