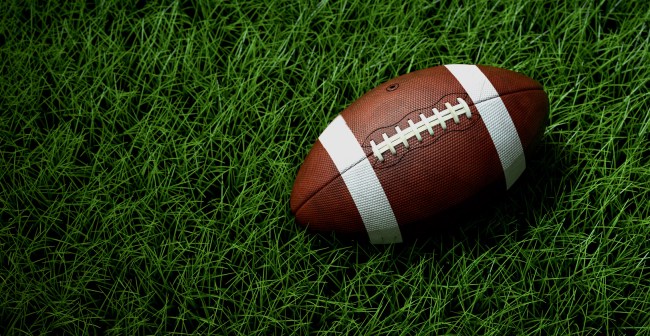 Even with social distancing measures still in place in many states, there’s nothing that says you can’t hit an open field with your family members for a little exercise and some football action.

In the video below, we see Goodwin as the wide receiver going up against her brother TJ, according to Bleacher Report who shared the video on Sunday and has now been watched over 467,000 times as of this writing.

Brothers being brothers, we see him do more than jam his sister at the line of scrimmage, he flat out mugs her, but she is eventually is able to break loose, plant her foot, and create a little separation.

That little bit of room was all she needed as she reached out and made an incredible one-handed catch that would have made Odell Beckham Jr. proud.

“This is what it’s like to be a girl in the Goodwin family. Are y’all rough with your siblings like this? Lol 🥵🥵🥵 Watch til the end to see me #catchlikeagirl,” Goodwin wrote on Instagram, where the video has been viewed another 254,000 times.

Did we mention she is the cousin of Pro Football’s Fastest Man, Philadelphia Eagles wide receiver Marquise Goodwin? Because she is, and obviously picked up a few things or two watching him play.

Speaking of which, he commented on the video, “LMFAOOOO! LIKE DAT.”

You have to absolutely love her brother’s reaction to her making that catch. It’s really all you can do at that point – walk away, you’ve just been beat, my man.

Then again they are used to being impressed by Goodwin who led the team in scoring at 17.5 points, assists and steals per game during the 2017-18 season.

Redskins quarterback Dwayne Haskins was also among those impressed by Goodwin’s catch.

Kill not the 1 hand catch 😂 https://t.co/GNoLBXlV1m

As was her brother Jayden.