Bears’ Kyle Long Makes A Joke About Weed On Twitter, Gets Called In For A ‘Random’ Drug Test By The NFL 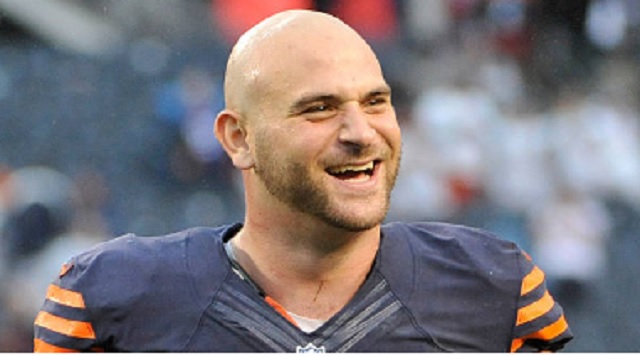 The NFL has a bad track record of sending out “random” drug tests to players who joke about doing drugs on social media.

Over the weekend Bears’ offensive lineman Kyle Long made a few sarcastic jokes about the NFL’s strict marijuana policy on his Twitter account and of course the NFL immediately hit him up with a “random” drug” test when Monday came around.

I don't smoke weed it's dangerous and addictive from what I've been told by my superiors https://t.co/04sM0FqAAc

Pot is a drug, and will kill you.

Prescription pills and alcohol are the solution right? 😂#moneyball 🤥

"How to understand a joke" should be in your google search https://t.co/3XBjxS01OW

Come at me bro pic.twitter.com/Ax3EHkFxPK

The NFLPA should be looking at the timing of these “random” drug tests because shit is ridiculous.